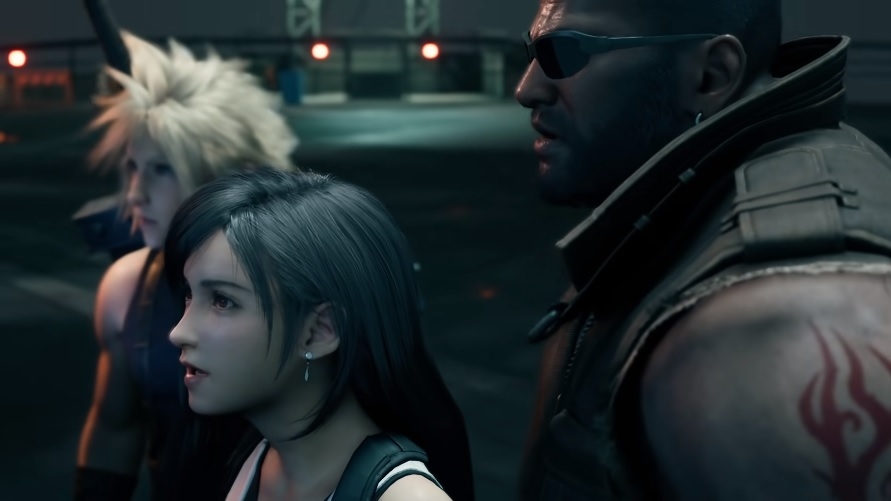 A list of more than a thousand games has reportedly leaked from the Nvidia GeForce Now database. Some titles stood out as they appear to hint at upcoming PC ports for console games, such as the 2018 “God of War” and “Final Fantasy 7 Remake.”

The supposed GeForce Now leak was revealed by a C++ developer, who goes by Ighor July, through the blog site Medium and claimed that it started when they analyzed the GeForce Now client.

“Four months ago I decided to proceed with my research and inspect the GFN client application,” the developer wrote. “I wanted to test if the old version of GFN downloaded the file whitelist.json can also download other stored information. I spent more time than expected, but it was worth it.”

The result of the said “research” is the alleged leak of thousands of games discovered from the GeForce Now database. These titles have been listed on Github by Pavel Djundik. The SteamDB creator, however, advised taking the list with a grain of salt. The uncovered games appear to be a mix of confirmed and unannounced games, while some might also just be placeholders or canceled projects.

It is worth noting, though, that Windows Central’s Jez Corden has also weighed in on the GeForce Now leak saying it is “real.” The list contains codenames for unannounced games, and while not all of them could result in an actual product, Corden says the leak also includes “Contraband” and “Fable” that are internally called “Typhoon” and “Holland,” respectively.

‘God of War’ PC port might be in the pipeline

The leak included games from various platforms, including PC, PlayStation, Xbox, and Nintendo. But the 2018 “God of War” -- a PS4-only game -- is one of the most notable titles. Ighor July said in the blog post that the GeForce Now made references to the game’s availability on Steam. This has since sparked speculations that it could be the next PS game planned for a PC port following “Horizon Zero Dawn” and “Uncharted.”

“Final Fantasy 7 Remake” was also part of the leak. Unlike “God of War,” though, it did not have a specific PC storefront listed. But this is not the first time that the game’s supposed PC port appeared in the wild. Earlier this year, fans found potential evidence of the game’s placeholder on the Epic Games Store database.