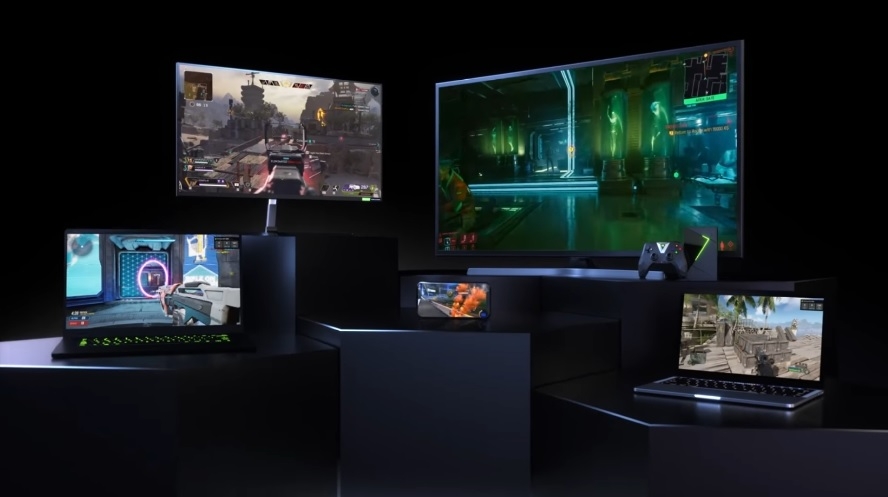 Nvidia’s next-generation cloud gaming technology comes with huge promises for avid gamers. The company introduces a new tier called GeForce Now RTX 3080 that can stream games at up to 1440p resolution at 120 frames per second. The availability of the new cloud subscription plan is limited, and it is not slated to go live until November at the earliest.

The new GeForce Now RTX 3080 subscription tier is powered by the GeForce Now SuperPOD, which Nvidia calls “the world’s most powerful gaming supercomputer.” Gamers who will subscribe to the new tier will be streaming titles from new servers that are exclusively used for the new cloud gaming plan.

Streaming games at the advertised resolution and frame rate would still depend on the devices used by subscribers. But Nvidia says PC gamers using compatible monitors that support at least 120Hz refresh rate can achieve the 1440p@120 FPS performance through the GeForce Now RTX 3080 plan.

The company further notes that members can stream games at the native resolutions of their Apple Mac devices – up to 1440p on most iMacs and 1600p on most MacBooks. The announcement of GeForce Now RTX 3080 is also timed perfectly following the launch of the latest MacBook Pros that both have 120Hz ProMotion displays. That means members can stream games at 120 FPS on the latest 14-inch and 16-inch MacBook Pros that will start shipping next week. Nvidia’s own SHIELD TV can render PC games at 4K at 60 FPS, while select Android devices with 120Hz screens can play games at 120 FPS.

Following the GeForce Now RTX 3080 announcement on Thursday, Nvidia has opened pre-orders exclusively to Founders and Priority members. But the company promised to make it available to all gamers next week. However, given that the new tier provides access to new servers, Nvidia notes that subscriptions will be available in limited quantities.

Members will not be charged until the GeForce Now RTX 3080 services go live. Subscribers in North America are slated to access it first in November, followed by gamers in Western Europe in December.