North Korea: US Treasury chief says any nuclear test from Pyongyang would be 'provocative' 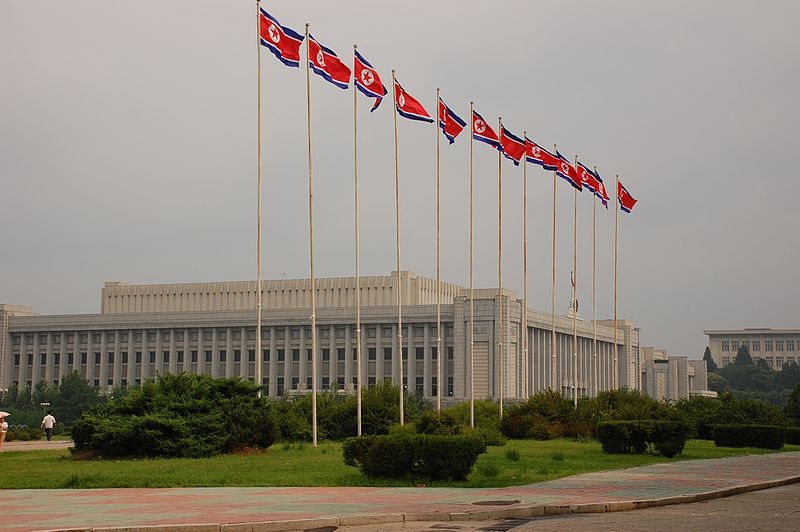 Yellen told Reuters Monday that any nuclear test that North Korea carries out will be seen as a provocation and that the US has further sanctions that it could impose on Pyongyang if it does so. While Yellen did not disclose specifics in terms of the sanctions, the Treasury chief said there were options.

On the way to South Korea, Yellen said the Treasury generally does not discuss sanctions that it could implement before a formal announcement is made.

Yellen also said that more possible sanctions were available to further pressure North Korea to denuclearize, and those measures would likely be discussed during her meetings with South Korean officials on Tuesday.

Yellen will meet with South Korean President Yoon Suk-yeol and deputy Prime Minister Choo Kyung-ho as well as other senior officials on Tuesday as she wraps up her visit to the Indo-Pacific as the Treasury chief.

Last week, Yellen was in Japan before traveling to Bali, Indonesia, to meet with her counterparts in the G20 group of countries.

North Korea has also involved itself in the ongoing war Russia is waging on Ukraine. Siding with Russia, Pyongyang recently recognized the pro-Russia separatist regions of Luhansk and Donetsk, leading to backlash from Ukraine.

North Korea has since defended its decision to do so, saying that Kyiv has no right to raise issues on sovereignty when it continues to support the actions of the US that Pyongyang alleges breached its sovereignty.

Ukraine cut ties with North Korea after Pyongyang recognized the so-called independent regions of Luhansk and Donetsk, which sparked the ongoing war.

“Ukraine has no right to raise issue or dispute our legitimate exercise of sovereignty after committing an act that severely lacks fairness and justice between nations by actively joining the US’ unjust and illegal hostile policy in the past,” the North Korean foreign ministry said in a statement.