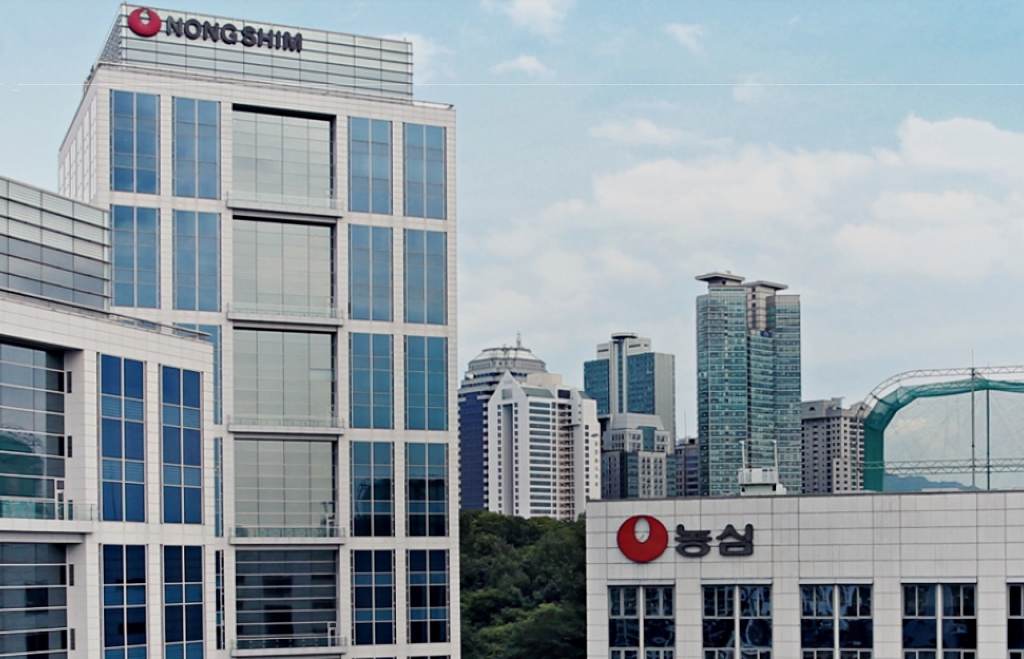 Nongshim, a South Korean food and beverage company headquartered in Seoul, has been reigning as the no. 1 instant noodle maker for decades. However, in the financial report for the second quarter of this year, the company posted operating losses which are said to be the first in the last 24 years.

The losses in its Korean sales came in as a shock since Nongshim has always been doing very well. It was noted that its first loss in more than two decades was caused by the surging prices of palm oil and wheat, which are the main ingredients of its popular instant noodles.

In addition, Nongshim also cited the soaring cost of other raw materials and higher logistics costs as reasons for the reported quarterly operating loss from its business in South Korea, as per The Korea Economic Daily.

Excluding financial records in its business operation overseas, Nonghsim posted KRW3 billion or around $2.3 million in operating loss in Q2, which turned out the be the company’s first since 1998. On the other hand, it has reported a KRW7.3 billion profit from its global sales as the popularity of Korean food continues to increase.

“The steep rise in raw material prices amid worldwide inflation, coupled with the weak Korean won and higher logistics costs, all point to weak earnings for us,” a company official said in a statement regarding the operation loss.

An analyst at Hana Financial Group, Shim Eun Joo, said that the company’s profit would keep dropping if the local sales do not improve. “If Nongshim’s ramyun prices stay at the current level, the company’s operating profit will decline by 13% in the third quarter and 15% in the fourth quarter compared with the year-earlier period,” she said.

Meanwhile, The Korea Times reported that with Nongshim’s losses, it is now lagging behind its main rivals in the instant noodle business, which is Samyang and Ottogi, in the second quarter.

Although the two firms are smaller companies, they managed to surpass Nongshim’s records in terms of sales. Analysts said that this was due to Nongshim’s failure to effectively deal with the increasing prices of raw materials and logistics costs.