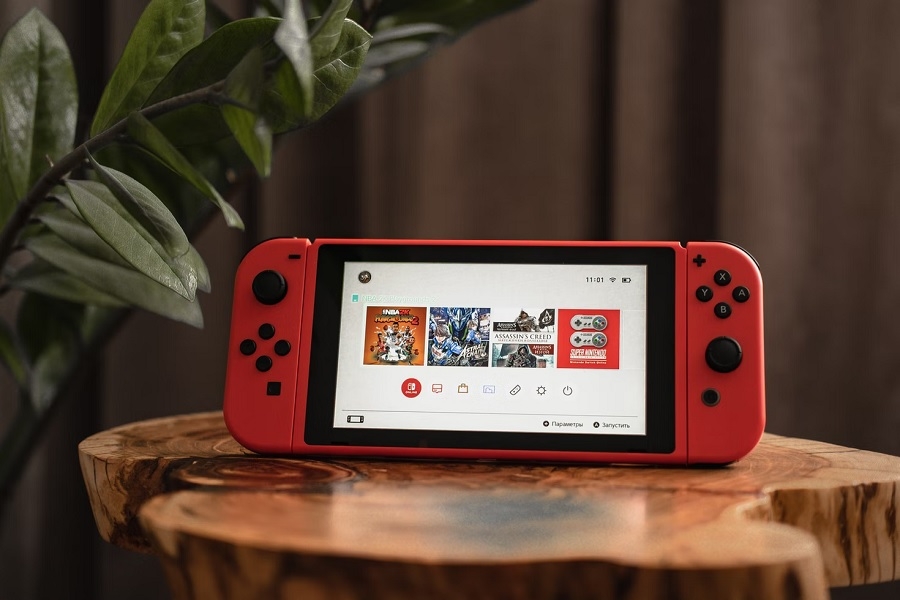 The Nintendo Switch is unlikely to have a successor anytime soon, and it may be part of Nintendo’s plan. The Japanese video game giant recently told investors that the follow-up to its massively successful hybrid console is a “major concern” for the company, and it wants to carefully transition into a new gaming system more than it did in the past.

Nintendo president Shuntaro Furukawa briefly discussed the future of its console business in a recent Q&A with investors, noting that they want to alleviate the risks of moving from one console generation to another. “The question of whether we will be able to just as smoothly transition from the Nintendo Switch to the next generation of hardware is a major concern for us,” Furukawa said (via VGC). “Based on our experiences with the Wii, Nintendo DS, and other hardware, it is very clear that one of the major obstacles is how to easily transition from one hardware to the next.”

The company has had a number of widely successful consoles in the past, although not all successors introduced saw a similar reception in the market. The Nintendo DS and Wii sold 154.2 million and 101.63 million units, respectively. But succeeding gaming systems did not see the same staggering sales. Nintendo only sold 13.56 million units of Wii U and 75.94 million units of Nintendo 3DS, according to its IR page.

The company updated the lifetime sales of the Nintendo Switch to 107.65 million units earlier this week, signifying an added 23 million sales in Nintendo’s latest fiscal year that ended in March. But the report noted that Nintendo Switch did not surpass its peak sales record of more than 28.8 million units from the previous year, possibly due to the continuing supply chain issues.

Furukawa noted that while there are no immediate plans to release new gaming hardware to follow Nintendo Switch, the company is focused on supporting the current console with more games. He added that Nintendo will continue providing services that utilize Nintendo Accounts and “other IP outside of gaming software.”