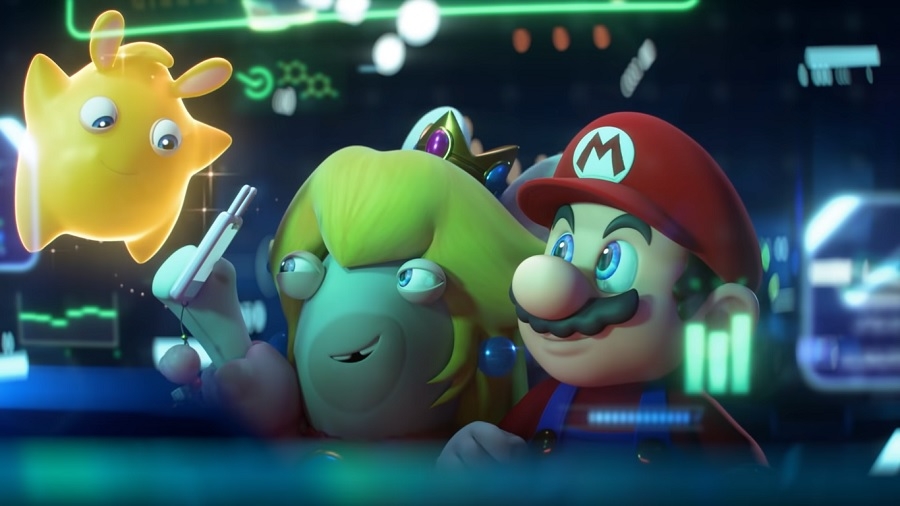 The next Nintendo Direct is confirmed to be happening this week. But the next showcase may not be exactly what video game fans are expecting.

When and where to watch this week’s Nintendo Direct?

Rumors about the next Nintendo Direct event have circulated online over the last few weeks. Nintendo, however, waited until a day before the event’s official date to announce details about the digital showcase.

The official Nintendo of America Twitter page announced that the Nintendo Direct would take place on Tuesday, June 28, at 6 a.m. PT. Like previous online events, fans will be able to follow the presentation through the Nintendo channel on YouTube.

A new #NintendoDirectMini: Partner Showcase is on the way! Watch on-demand via our YouTube channel beginning Tuesday, June 28 at 6am PT for roughly 25 minutes of info on upcoming third-party #NintendoSwitch games.

There are several key details to note, though, before the event starts. First, it will be a “Mini” showcase or a shorter version of the main type of Nintendo Direct. The company confirmed its next event will only run for 25 minutes, so fans should expect fewer trailers and announcements than the regular Nintendo Direct.

Additionally, the event on Tuesday is more specifically called a Nintendo Direct Mini: Partner Showcase. This means the show will be composed of games from third-party developers and publishers coming to the Switch console. So fans should manage their expectations and note that “The Legend of Zelda: Breath of the Wild 2” is most likely not included in the program.

Nintendo Direct Mini: What to expect

After Nintendo confirmed details for its next digital event, reports about major third-party titles coming to the Switch platform have since appeared in the wild. One of them comes from video games magazine Manual editor Nacho Requena (via VGC), who seems to be hinting at the inclusion of a “NieR: Automata” announcement.

It also appears that Ubisoft made a brief error of listing “Mario + Rabbids Sparks of Hope” early on its online store for the Latin America region, revealing when the sequel game is going to be released. While the game has been quickly removed from the Ubisoft store, screenshots of the leak have already made the rounds on Twitter that shows the game was listed with an Oct. 20, 2022 release date. With the game very likely to launch this holiday, it would not be surprising to see a new trailer at the Nintendo Direct Mini showcase.