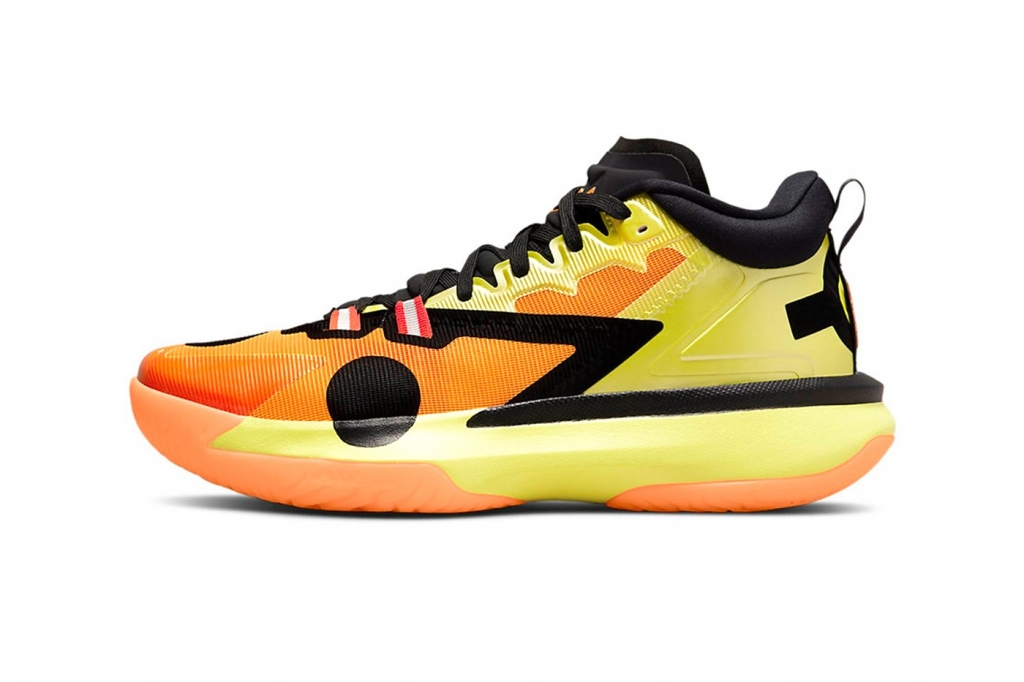 Williamson wrote on Twitter that the Zion 1 x Naruto Collection is inspired by their parallel paths of overcoming adversity.

While no information about the nature of the partnership has been released, it has been announced that New Orleans Pelicans power forward Zion Williamson will be involved.

Williamson wrote on Twitter that the Zion 1 x Naruto Collection is inspired by their parallel paths of overcoming adversity.

Williamson and Jordan Brand's official Twitter accounts both shared a photo of the Jumpman logo and Naruto Uzumaki performing a slam dunk, with Jordans captioning the photo, "The Shinobi Way.

According to Williamson's tweet, the next collection will feature the athlete's Zion 1 sneaker.

Nike isn't the only shoe company to release a Naruto-inspired collection. Mizuno, a Japanese sportswear brand, teamed with Naruto on a line of sneakers inspired by the anime's three major characters, Naruto Uzumaki, Sakura Haruno, and Sasuke Uchiha, in January of this year.

Mizuno's "Contender" line, unlike the anticipated Jordan Brand collaboration, is exclusively available at select Japanese retailers or on the company's website.