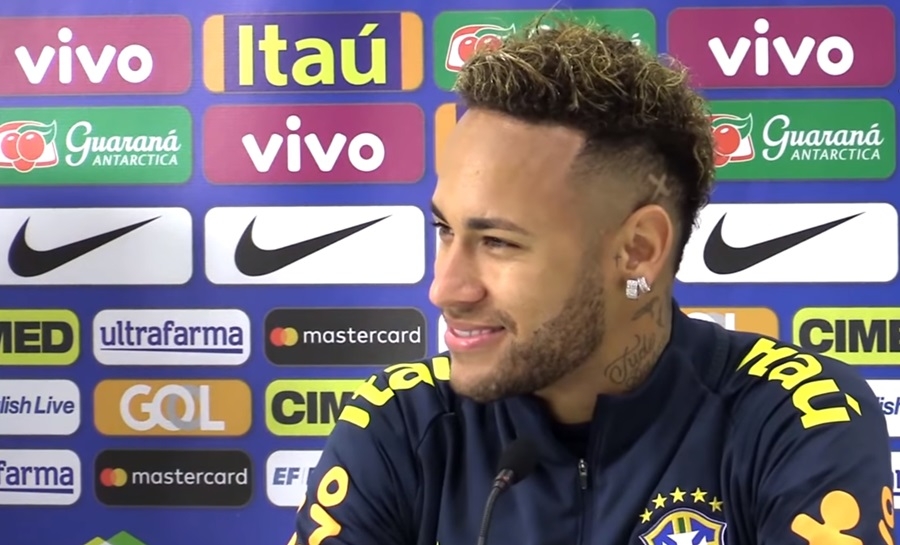 Photo via Screenshot of BeanymanSports/Youtube

Barcelona wanting to reacquire Neymar is taking on a new sense of urgency as the weeks go by what with the trade window closing on Sept. 2. So far, PSG has declined the offers of Barca for the Brazilian superstar and is maintaining that they want cash in exchange for him.

Neymar has been vocal about wanting to leave PSG, and the team is more than happy to let him go if a club simply matches the offer they want which is around £200m. However, despite the 27-year-old’s insistence, PSG defender Thiago Silva is hoping that Neymar would stay with the team.

“I hope that in the end, he will be able to stay with us because he is an incredible guy, an indispensable player for this team but we have to wait for what will happen at the end of the transfer window. Neymar is a key player on this team, and he decides if he’s happy to stay or not,” Silva said.

Neymar’s teammates want him back

Meanwhile, Lionel Messi and Luis Suarez want Neymar to return to Barcelona, but the club simply doesn’t have the money and asset to meet the requirement of PSG. Thus, rumors would have it that Barca will offer PSG with a season-long loan deal that would obligate them to buy the Brazilian in cash next year, Express reported.

Of course, since the deal is still being worked on, it’s best to remain skeptical for now. Another team that is highly interested in Neymar is Real Madrid and has offered £110 million-plus Luka Modric for the talented forward. PSG, however, appears uninterested in the offer.

Neymar willing cut down his salary

Meanwhile, Juventus has also joined the conversation and has apparently offered €80million along with Paulo Dybala to acquire Neymar. It still unclear what PSG thinks of this trade but judging by their previous actions, they’ll likely turn this one down as well.

As for the fans of Barca, some are still hurting about Neymar leaving the club in 2017, while others have moved on and is willing to welcome him back into the club. Neymar himself admitted that he shouldn’t have parted ways with the team and has expressed his regret in his previous statements. He even said he’s willing to cut down his salary by 15 million euros if the club would have him back.