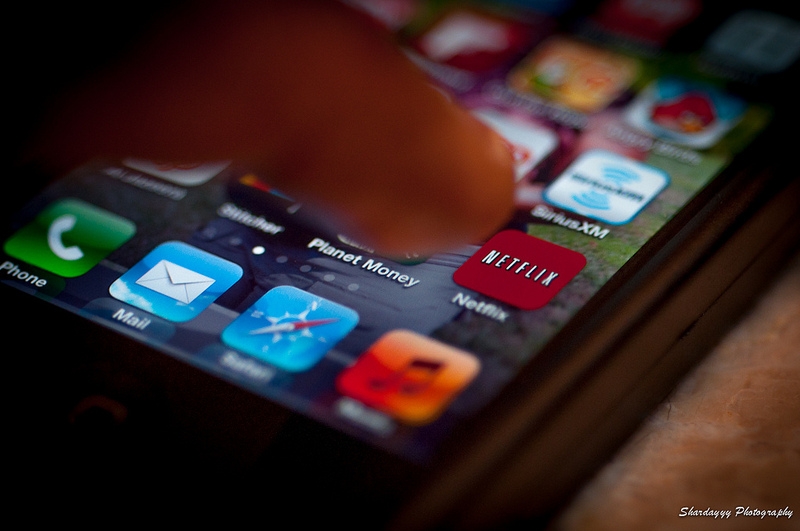 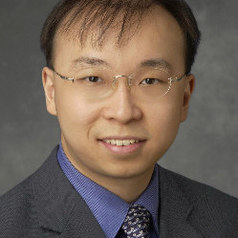 In mid-January, Netflix announced a ban on the use of proxies, unblockers and virtual private networks (VPNs) – all technical work-arounds to view movies and TV programs unavailable in the subscriber’s country. This announcement coincided with the company’s global service launch into more than 130 new markets.

With the new ban in place, Australian subscribers will no longer be able to watch U.S. shows until they become available Down Under. Likewise, U.S. subscribers who are addicted to British shows will have to wait for those shows to come stateside.

The content providers’ desire for this ban is easy to understand. If Australian fans have already watched a U.S. show via Netflix, who will tune in when the show finally arrives in Australia?

Thus far, movie studios and TV producers have repeatedly criticized Netflix for turning a blind eye to unlicensed viewing. Had the company continued to ignore geographical licensing restrictions, some of these providers might have eventually pulled their content from the service.

Nevertheless, the recently announced ban is unlikely to provide a long-term cure to the content providers’ chronic headaches. The problem lies not with Netflix, but with the unmet consumer demand in foreign markets. If we are to successfully address this problem, more comprehensive copyright reform will be needed. Streaming to the world: Netflix launched service almost worldwide in January 2016. (Countries colored red are served by Netflix; black are not.) NordNordWest/Wikimedia Commons

The benefits of geographical restrictions

Using geographical restrictions to protect entertainment products is nothing new. DVD region codes provide the most recognizable example. The U.S. is Region 1 for standard DVDs and Region A for Blu-ray DVDs.

These region codes are deployed to support releasing movies or TV programs – and later DVDs – in geographic sequences. There are at least three reasons.

First, actors, directors and producers cannot promote entertainment projects around the world at the same time. To ensure optimal marketing, the release of movies and TV programs may have to be staggered geographically.

Second, producers may select different release times to maximize viewership. For example, a movie that is released in the U.S. around Thanksgiving may perform much better at the box office if it is released around Christmas in other parts of the world.

Third, interest in foreign markets may grow considerably after a movie or TV program has succeeded in the local market. In the U.S., TV stations often import foreign programs after they have been well received abroad.

The Internet as a paradigm shift

As far as the Internet is concerned, digital piracy is the most widely discussed issue among movie studios and TV producers. To minimize damage, many have begun releasing material worldwide on the same day.

Such simultaneous release also helps preserve viewers’ entertainment experience. Photos, spoilers and reviews will inevitably appear on websites and social media after the material has been shown anywhere in the world.

In addition, consumer expectations have dramatically changed in the Internet age. No longer content to patiently wait for movies and TV programs to arrive in their country, many people now expect immediate worldwide access.

To complicate matters, many entertainment products are now consumed online, and movies and TV programs are viewed outside the times designated by studios and producers. As a result, traditional release windows have become less significant.

In the coming weeks, movie studios and TV producers will certainly welcome Netflix’s VPN ban. In the long run, however, it is unclear how much this ban will benefit them.

To some extent, Netflix’s problem reminds us of the early days of Napster, when consumers were eager to listen to music online but could not find legitimate access. That a large number of Netflix subscribers are now viewing movies and TV shows before they become locally available suggests very strong demand in foreign markets.

If this demand continues and Netflix can no longer meet it, consumers will look elsewhere, and may end up in places that the content providers like even less. Netflix is a legitimate company that is willing to work with these providers, but many illegal streaming services do exist.

Moreover, Netflix is not only a content distributor, but also a content provider. By making it difficult for subscribers to view unlicensed foreign movies and TV programs, the ban will help drive consumption to the company’s own productions, such as “House of Cards” and “Orange Is the New Black.” Netflix is becoming a major content provider, with shows such as ‘House of Cards.’ Flickr, CC BY

The new policy therefore could make Netflix more competitive vis-à-vis other content providers, even though such growing strength in content production could eventually discourage these providers from streaming material via the service.

Finally, there are questions about whether technologically savvy subscribers will be able to circumvent the ban, just like how they now use VPNs to provide technical work-arounds. Also worth exploring is the ban’s potential adverse impact on those subscribers who need proxies for privacy, security or other legitimate reasons.

Given the mixed results of Netflix’s ban, it is time we developed new laws and initiatives to facilitate global content distribution. In the past few years, some countries and international organizations have already been moving in this promising direction.

For instance, the EU is now considering a new regulation on the cross-border portability of online content services, which will allow lawfully purchased materials to be freely accessible throughout the 28 EU countries. This proposed regulation calls into question the appropriateness of tethering copyright protection to national laws.

A few years ago, the director general of the World Intellectual Property Organization also noted the need for developing “a seamless global legal digital marketplace.” Although this marketplace has yet to exist, his suggestion underscores the importance of comprehensive global copyright reform.

Obviously, these laws and initiatives are only the beginning. Many of them will remain needed even if Netflix can successfully ban the use of proxies to view unlicensed material. After all, it is neither wise nor easy to fight with those who are eager to consume but have no legitimate access.

Peter K. Yu, Professor of Law and Co-Director of the Center for Law and Intellectual Property, Texas A&M University