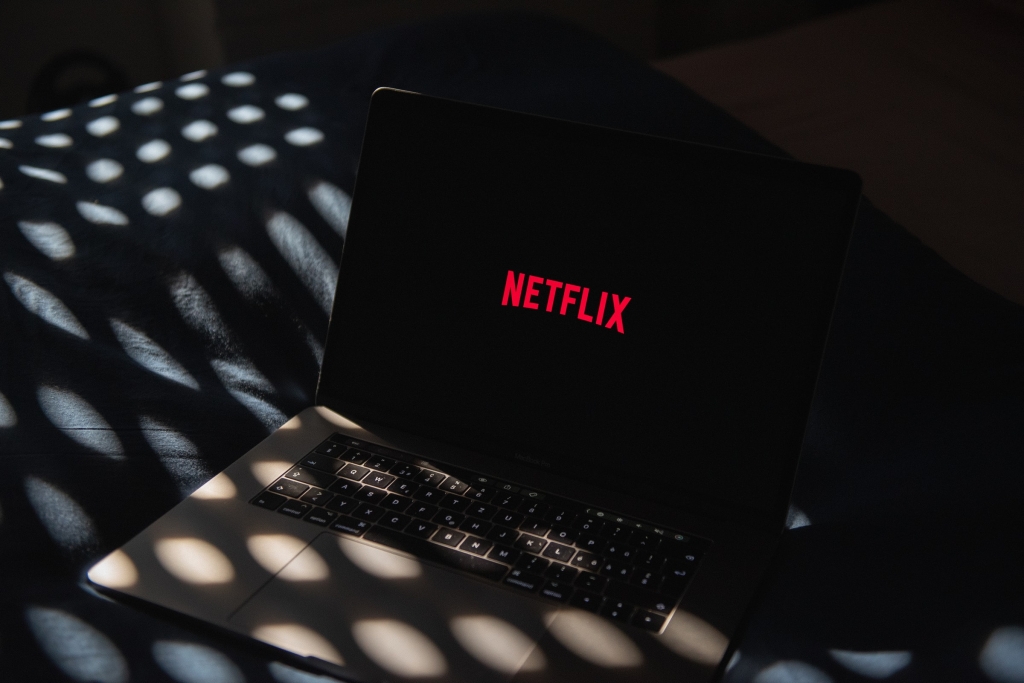 Netflix is cutting jobs, and about 150 staff are affected by the decision that was confirmed on Tuesday, May 17. The company is getting rid of positions that are equivalent to less than two percent of its 11,000 employees.

According to CNBC, most of the job cuts will happen in the United States. Netflix already expected the staff reductions that come less than a month after it announced a huge subscriber loss which also happened for the first time in the company’s years of operation.

Netflix’s future forecast also points to more losses in the next quarter, and its shares have also plummeted to almost 70% since January of this year. To counter the accumulating losses, the company’s co-chief executive officer, Reed Hastings, said during the recent earnings call that Netflix may lower subscription rates and introduce ad-supported tiers. This strategy is also meant to attract new subscribers.

“As we explained on earnings, our slowing revenue growth means we are also having to slow our cost growth as a company,” Netflix’s representative told CNBC. “So sadly, we are letting around 150 employees go today, mostly US-based.”

He added that “these changes are primarily driven by business needs rather than individual performance, which makes them especially tough as none of us want to say goodbye to such great colleagues.”

Netflix stated that it would be helping individuals who will be affected by the job cuts. The firm will “support them through this very difficult transition.”

Los Angeles Times reported that the streaming giant did not say which department would be affected by the terminations. The hard decision was caused by the loss of 200,000 subscribers in the first quarter of this year. This is the first time that this has happened in over a decade.

In this quarter, Netflix is also expecting to lose another two million subscribers, which means a declining revenue as well. In the last earnings report, the firm’s stock already fell 35.1% to $226.19 on April 20, which is the biggest one-day drop since 2004.