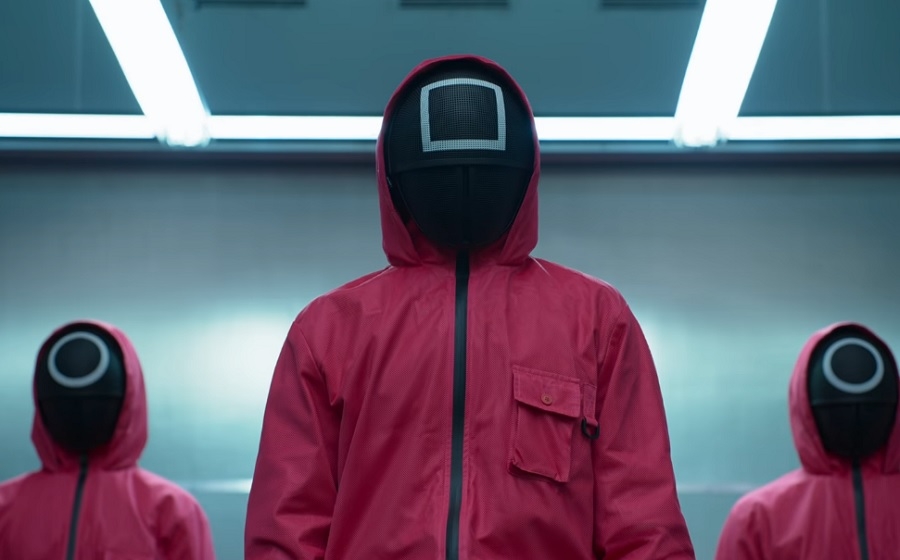 The news about “Squid Game” does not end with the announcement of its second season. Netflix also revealed this week that it is developing a real-life TV competition based on the immensely popular South Korean survival drama series.

The reality competition program is officially titled “Squid Game: The Challenge,” and Netflix has opened a casting website for interested fans. The reality show will have 456 players who will battle over the grand prize worth $4.56 million.

To those who have yet to see the series, the number “456” is a significant reference to the “Squid Game” plot. The fictional competition had 456 players, each living in extremely desperate situations forcing them to join the games. And with every player eliminated, the prize pool gains ₩100 million, so by the end of all the games, the total prize amounted to ₩45.6 billion or around $35.7 million (based on the currency conversion rate as of this writing).

While the cash prize for Netflix’s “Squid Game: The Challenge” is way below the reward in the fictional competition, it is still poised to become the biggest prize in a TV competition. Having 456 players also makes it the largest cast for a reality show.

The original series featured six Korean children’s games with a gruesome twist -- being eliminated means being fatally shot on the spot. Netflix did not confirm if the reality show adaptation will also have the same games. For now, the streaming giant only said the 456 players will “compete through a series of games inspired by the original show -- plus surprising new additions.”

Obviously, no one is getting killed for losing a game in “Squid Game: The Challenge,” but there appears to be no consolation prize no matter how far a player goes in the competition. “The stakes are high, but in this game the worst fate is going home empty-handed,” Netflix said.

Netflix is now accepting applications from interested fans around the world through this page, where it is specified that potential players need to be English-language speakers. They will have to answer a short form with their personal information, upload a 1-minute audition video, and submit some photos of themselves. “Squid Game” season 2 and the reality competition do not have release dates yet.