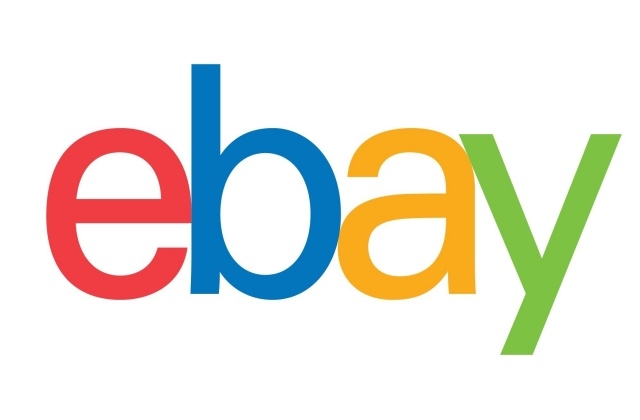 eBay, one of the leading e-commerce platforms in the world, has officially entered the digital asset business with the launch of its first non-fungible token (NFT) collection. The company teamed up with OneOf, a green NFT platform that mainly connects music and sports fans to their favorite brands, artists, and athletes.

eBay announced earlier this week that it would be dropping 13 limited-edition digital collectibles. Each of the NFTs features a three-dimensional (3D) animated rendering of hockey legend Wayne Gretzky in one of his signature moves on the ice rink.

CNBC noted that eBay has 142 million users worldwide, and it is the second-largest player in the e-commerce industry. It stands next to Amazon and still getting its big share in the market. It was reported that the company's most popular category is its electronics and accessories because it appeals to the younger consumer group.

eBay's first NFT collection has been titled "Genesis," and it will offer 3D and animated versions of iconic athletes taken from the covers of Sports Illustrated magazine, as per BlockWorks. For starters, the first athlete to be featured is the Canadian hockey player Gretzky.

It is not clear if eBay or OneOf NFT platform has obtained the rights to use the images on the cover of the said sports magazine. Both companies were contacted for comments about this matter, but they could not immediately respond.

"NFTs and blockchain technology are revolutionizing the collectibles space, and are increasingly viewed as an investment opportunity for enthusiasts," eBay's vice president of collectibles, electronics and home, Dawn Block, said in a press release.

He added, "Through our partnership with OneOf, eBay is now making coveted NFTs more accessible to a new generation of collectors everywhere. This builds upon our commitment to deliver high passion and high-value items to the eBay community of buyers and sellers."

Finally, Lin Dai, chief executive officer of OneOf, said they are excited to collaborate with eBay to introduce its first NFTs. Gretzky also said that he is grateful to be on the cover of Sports Illustrated and honored to be featured in eBay's collectible, which can also enhance the experience of his fans who have followed his hockey career for many years.