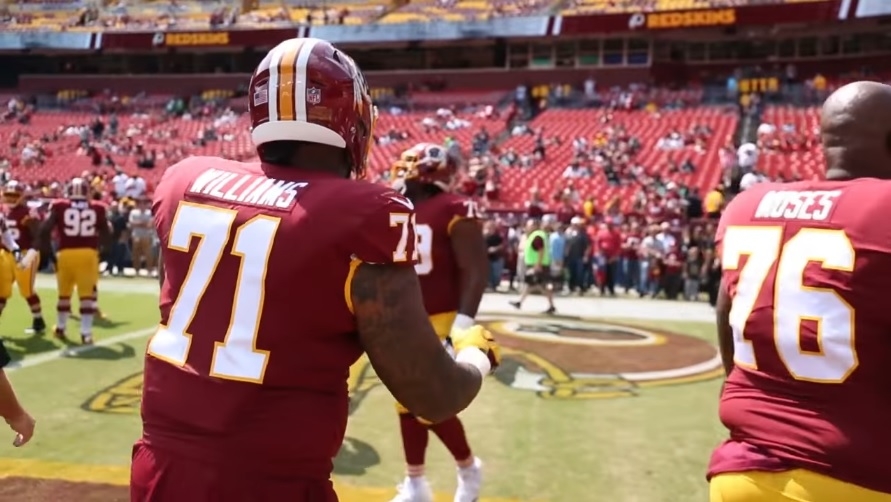 The National Football League’s (NFL) 2019 trade deadline is approaching in less than a day, and bigger names have appeared in the rumor mill over the past 24 hours. It has been reported that the Washington Redskins have put Trent Williams up for trade deals. But any organization interested in signing the seven-time Pro Bowl player should be ready to pay a substantial price.

With barely 24 hours left before the NFL trade deadline hits, various league sources have claimed that the Redskins has started listening to offers that would trade Williams out of the team. Albert Breer of Sports Illustrated's MMQB reports that the Redskins are demanding a 1st-round pick for Williams, though changes are likely as the talks go along.

The Redskins have begun the process of ascertaining interest across the league. And I'm told the asking price, for right now (and this is obviously subject to change), is a first-round pick. https://t.co/gtkbT3Afum

NBS Sports’ JP Finlay added that the Redskins might want more than draft picks for the Williams trade, possibly even a playmaker to seal the deal. As of this writing, a deal has yet to be signed, but reports have also revealed just how much the Redskins want in exchange for their left offensive tackle.

The Cleveland Browns is reportedly an interested party while some suggest that the New England Patriots might want to join the talks as its left tackle Isaiah Wynn remains in the injury reserve list. NFL teams must complete all trade talks and deals until Tuesday, Oct. 29, at 4 p.m. ET.

Reports about the Redskins finally putting Williams up for a possible trade deal is especially interesting considering how the player and the franchise’s relationship has gone cold over the previous months. Williams has yet to play a game in the NFL 2019 season due to a prolonged holdout.

Williams purportedly missed a mandatory minicamp in June, before the regular season opener. Reports have it he is holding out to demand a new contract with the Redskins. However, it was later reported that Williams’s holdout is also fueled by his disappointment over the way the Redskins’ handled his medical needs following surgery to remove a benign tumor from his head.