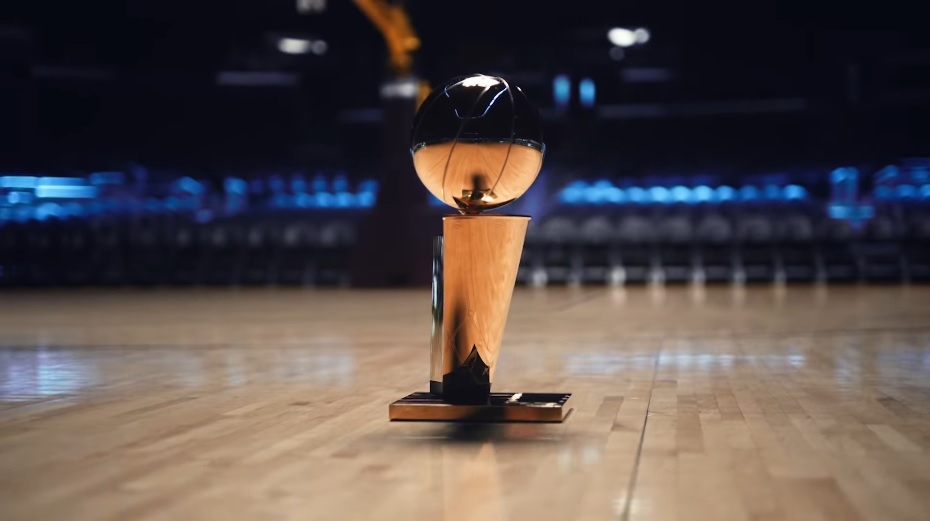 There was a time in March when the NBA Finals seemed impossible to happen, but here it is, and fans are now looking forward to the second match-up between the Los Angeles Lakers and the Miami Heat. The first game kicked off Wednesday night, and here is some information on when the next games are going to happen and where fans can watch them at home.

NBA games were suspended indefinitely last March after the league recorded its first cases of COVID-19. League officials, teams, and players later agreed on continuing the season in a bubble in the Disney campus in Orlando. After the scrimmages, seeding games, and early playoff rounds, there are now only two teams remaining battling it out for the Larry O’Brien trophy and the NBA Finals title.

All TV broadcasts of NBA Finals games will be available on ABC. Viewers in the United States can also stream the games live through YouTube TV. Fans in other regions will have to check with their local cable providers for the channels and broadcast schedules of the game. They can also watch the games live through the NBA League Pass subscription service.

The LA Lakers have taken an early lead in the NBA Finals 2020 series after winning Game 1, 116-98. The team managed to pull an early lead and continued to score better than the Heat in the second and third rounds. It should be noted, though, that the Miami team made more points in the last quarter, but it was not enough to win the entire game.

Anthony Davis, who is looking to get his first NBA Finals win, led his team in scores after making 34 points along with 9 rebounds and 5 assists. LeBron James also clocked in a double-double stats with 25 points, 13 rebounds, and 9 assists.

Jimmy Butler led his team after scoring 23 points with 5 assists and 2 rebounds. The field goals of both teams are not that far apart with the Lakers having a 45.2% success rate compared to the Heat’s at 42.7%. The team of purple and gold, however, had commanding leads in 3-pointers (39.5%) and free throws (92.6%) where Heat only made 31.4% and 78.6% of the shots in the respective departments.