NBA playoffs 2020 schedule, predictions: How the second-round brackets would look like per sports analysts 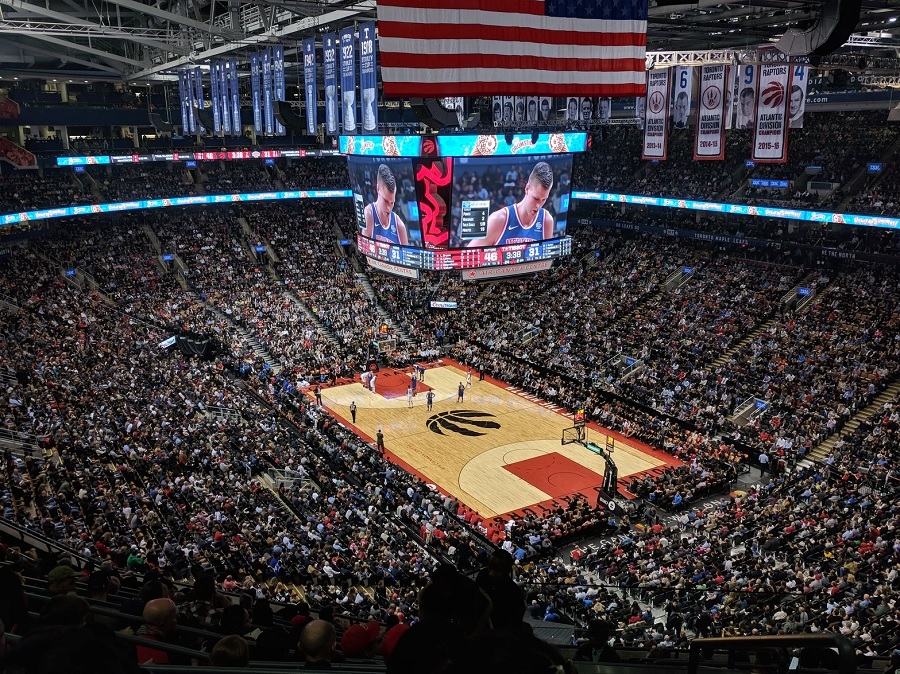 The fate of NBA season 2019-20 seemed hazy when games were postponed in March after the league confirmed its first cases of COVID-19. Fortunately, the NBA bubble in Orlando is progressing well as the NBA playoffs first round officially begin Monday.

The NBA playoffs kick off with four games on Aug. 17. In the Western Conference, LA Clippers (2) face the Dallas Mavericks (7) at 9 a.m. ET. Following at 1:30 p.m. ET is the first match between the Denver Nuggets (3) and Utah Jazz (6). Opening the first round for the Eastern Conference are the reigning champs Toronto Raptors (2) against the Brooklyn Nets (7) at 4 p.m. ET. The Boston Celtics (3) will face the Philadelphia 76ers (6) at 6:30 p.m. ET. All Monday games will be televised on ESPN.

After securing the eight spot in the Western Conference, the Portland Trail Blazers are facing the #1 team in the West, the Los Angeles Lakers, on Tuesday, Aug 18. Some of the biggest trades last year happened between the Houston Rockets (4) and the Oklahoma City Thunder (5). So it is going to look like a test on which team got the better deal now that they are facing each other in the first round of NBA playoffs 2020.

The first-place Eastern Conference team, Milwaukee Bucks, will be up against the Orlando Magic (8). Closing the first-game series on Tuesday are the Indiana Pacers (4) and Miami Heat (5). Games on Aug. 18 can be watched via TNT.

All rounds of NBA playoffs will be played in best-of-seven series. If everything goes according to plan in Orlando, the first round should wrap up by the end of the month.

In the history of the NBA, fans have seen unpredictable results in the playoffs multiple times. But more often than not, teams who have secured better places after the regular season are usually the ones advancing in the next rounds. That is the general expectation of the 17 sports experts that ESPN asked to predict how the first round would end.

Based on their predictions, the Western Conference semifinals would be composed of the Lakers facing the Rockets and the Nuggets challenging the Clippers. The Raptors are also expected to move forward to the second round of NBA playoffs 2020 and face the Boston Celtics while the analysts predict the Bucks to play against the Heat.