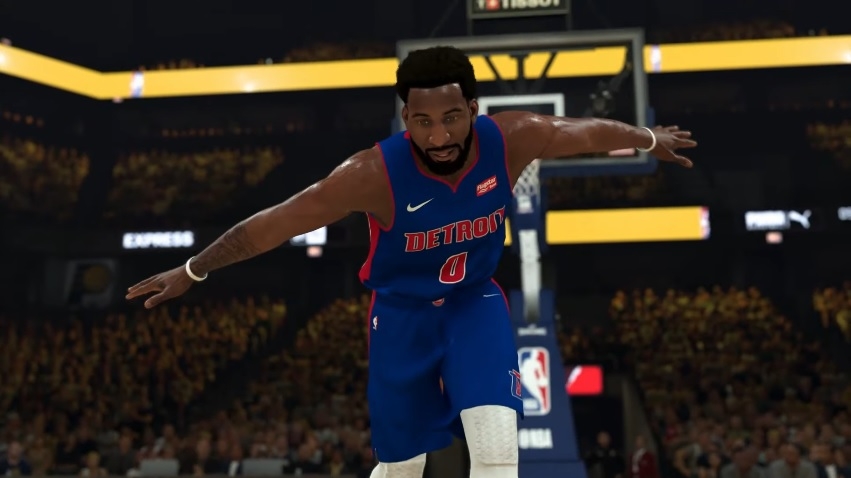 With the NBA season 2019-20 still on a halt, basketball fans are left with no new events to watch while they home-quarantine amid the coronavirus pandemic. That will change this week as 16 basketball stars go back to the court (sort of) to play for charity through the “NBA 2K20” tournament. And a piece of even better news, the whole event will be broadcast on TV.

‘NBA 2K20’ Tournament for charity: Everything fans need to know

Game publisher 2K Games announced the “NBA 2K20” Tournament. It will be composed of a series of basketball simulation games played by real NBA players in three rounds. Obviously, it would not be the same as a real basketball game, but it is the closest sports fans could get to the real thing since the NBA has been postponed indefinitely due to COVID-19.

Round 1 will be played in two groups, each with four match-ups and two brackets to determine who is playing against who in the next round. In one group, the Kevin Durant-Derrick Jones Jr. match-up is in the same bracket with Montrezl Harrell and Domantas Sabonis, while winners of the Devin Booker and Michael Porter Jr. and the Donovan Mitchell and Rui Hachimura contests will play in the next round.

Players only ???? 16 NBA players will compete head to head in the NBA 2K Players Tournament. First Round starts this Friday on ESPN

Tweet #NBA2KTourney to tell us who you got as the best 2K player https://t.co/vGw6TgbqB8

On the other “NBA 2K20” Tournament group, the first bracket is composed of the Trae Young-Harrison Barnes and Zach Levine-Deandre Ayton contests. The other round 2 spot will be taken by the winners of the Andre Drummond-DeMarcus Cousins and Hassan Whiteside-Patrick Beverley match-ups.

Every player mentioned can choose eight teams, but they can only use each team once during the series. The player to win the “NBA 2K20” Tournament championship can choose one charity focused on COVID-19 relief efforts that will receive $100,000.

As mentioned, the entire competition will be broadcast on TV. This means even those who are not playing the video game can witness the games. “NBA 2K20” Tournament events will start on Friday, April 3, at 7 pm ET on ESPN.

When are the real NBA games coming back?

Unfortunately, the public has no way of knowing when the actual basketball games will take place. It is also unknown how the league will proceed with season 2019-20 with its timeline already affected by the coronavirus.

The season suspended until further notice on March 11 after one NBA player tested positive for the virus. More players from different teams were later reported to have contracted the coronavirus as well.