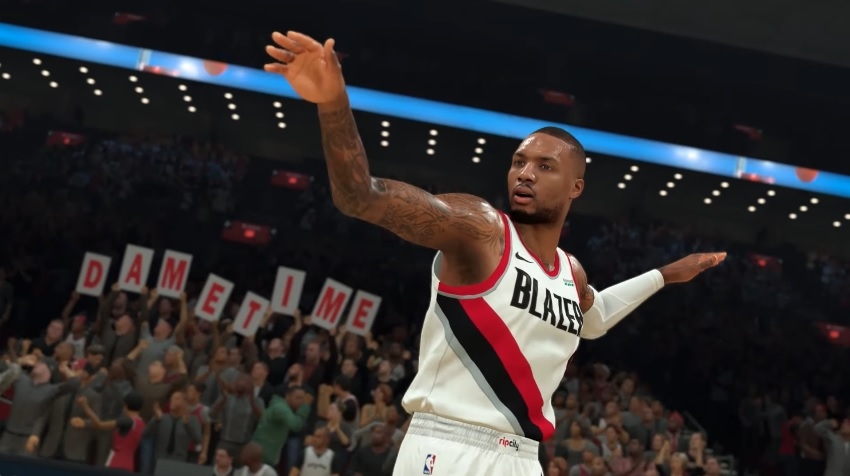 It has been a while since 2K Games released patch notes for “NBA 2K20” players. This week, developers deployed the Patch 11 notes, but several players noticed having issues in the arena features after updating the basketball sim.

Stadiums are some of the most important aspects of “NBA 2K20” for players to get that ultimate NBA simulation experience. However, a number of gamers have reported experiencing issues in their chosen arenas after they installed Patch 11 that went live earlier this week.

Several people commented in the official Facebook post for Patch 11 complaining about issues encountered on in-game stadiums, particularly in the audio features. It also appears that the nature of the issue is different in various cases. One player reported hearing “four different sounds and chants” simultaneously while playing in the “NBA 2K20” version of Pepsi Center, home of the Denver Nuggets.

Most of the players experiencing issues in arena sound also confirm they hear random background music when a player is shooting a free throw. In one “NBA 2K20” player’s case, the home crowd was said to be chanting “Defense!” even though their team has ball possession. Another person confirmed experiencing the same issue in a separate comment.

Developers have yet to address the reported bug on arena sounds. But judging from the number of “NBA 2K20” gamers agreeing with comments about the matter, it appears like it is shaping up to be a widespread gameplay issue.

Meanwhile, there are exactly four lines in the Patch 11 notes published by “NBA 2K20” developers, and most of it refers to fixes for the MyTEAM mode. For one, an issue that restricted gamers from using their chosen accessory colors have been fixed.

Players also experienced an issue that caused the ball to drop unusually slow when they enable the ball drop mechanic. Another bug, though developers say it was “rare,” brought annoyance to come MyTEAM players when their Collector Level randomly got reset to zero after bulk sales of cards. Both issues should be resolved in Patch 11.

“NBA 2K20” players also previously experienced problems in the MyPLAYER mode when performing alley-oop dunks even though they have the ratings required to do it. This has also been addressed in the latest patch that reportedly needs more than 4.6GB disk space.