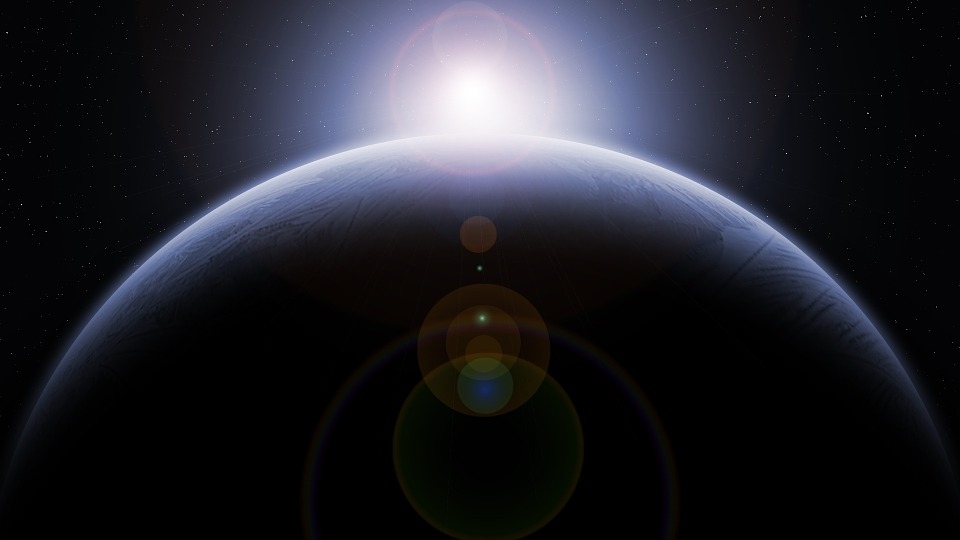 NASA is in the midst of preparations for the upcoming Moon mission in 2024, and the agency has since made progress. However, an audit report by NASA’s office of inspector general reveals that there is a chance the Moon mission in 2024 may not pull through.

The report by the agency’s OIG revealed that the Moon mission scheduled for 2024 may face possible delays or fall through altogether. Part of the 2024 mission will see the construction of the Gateway - a laboratory that orbits the Moon similar to the International Space Station. However, according to the OIG, NASA is behind schedule in preparations.

“The development schedules for both the PPE and HALO have been negatively impacted by the Agency’s still-evolving Gateway requirements, including NASA’s decision to co-manifest and launch the two elements on the same commercial rocket rather than separately as initially intended,” said the report from the OIG.

“We anticipate further schedule delays and cost increases, making the Gateway unlikely to be available for the planned 2024 lunar landing.”

This setback in NASA is also paired with the fact that a new presidential administration would be coming in by January. This has also resulted in the resignation of current NASA administrator Jim Bridenstine following the win of Joe Biden in the elections. Bridenstine cited that the incoming administration would want to appoint someone who shares Biden’s Democratic views and that a good relationship between the administration and the agency is essential for plans to succeed.

In other news, the program “NASA’s Unexplained Files,” revealed how the agency’s scientists reacted to what happened to the Voyager 2 probe. The program recalled that in 2010, the probe suffered a mishap as its communication system was supposedly altered. Scientist Kevin Baines recalled what the agency was receiving on their end at the time.

“It gets about 10 billion miles away from Earth and all of a sudden, it’s sending data in a language we don’t understand,” shared Dr. Baines. “Checking the systems with another downlink, they could tell nothing was wrong with the spacecraft, it’s just this one system.”

The researchers then discovered that the single digit in the probe’s communication system was changed to zero from one. This led to speculation that some hacking may have taken place.