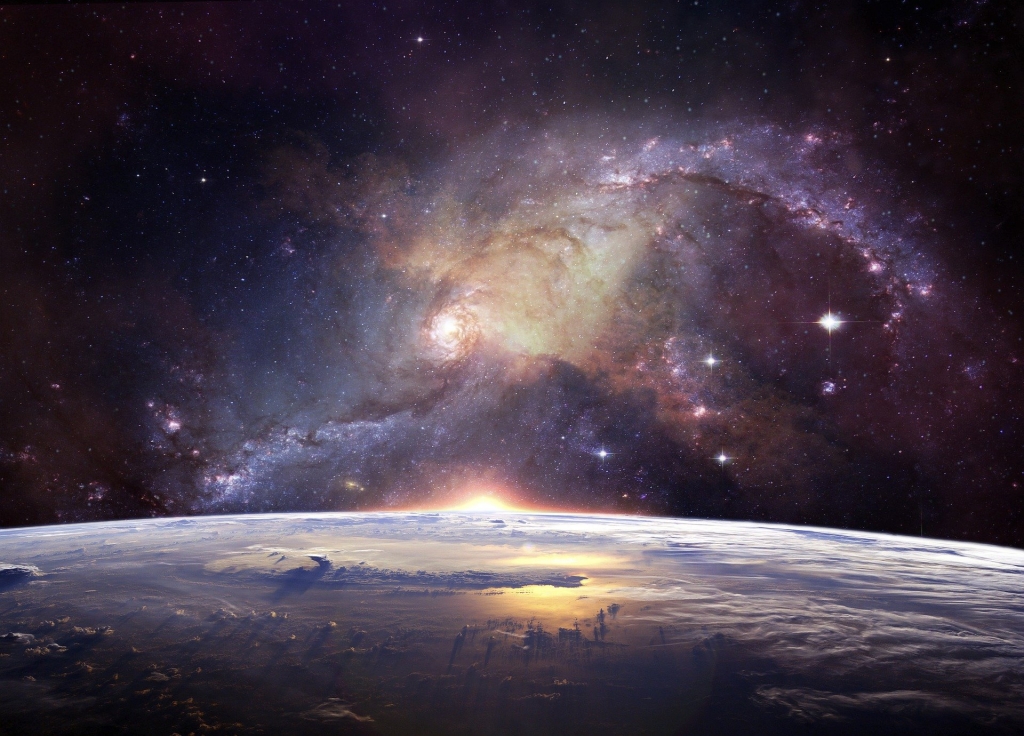 Earth has often been hit by solar rays and solar radiation, but the atmosphere has protected us from the intense and dangerous amount of radiation given by the sun. A new study by NASA, however, suggests that at some point in the past, the Moon has also been able to protect the planet from the solar rays.

A NASA study found that the Moon, at the time when it was newly formed, was able to protect Earth from the dangerous solar radiation. During that time, the planet did not have much of an atmosphere and thus was susceptible to the effects of solar radiation. The gravitational pull from the Moon at the time was able to steady the rotation of the Earth in its orbit, which was able to complete a spin in five hours, eventually slowing down to the 24 hours we know.

“The Moon seems to have presented a substantial protective barrier against the solar wind for the Earth,” said NASA chief scientist and the study’s lead author Jim Green. “Which was critical to Earth’s ability to maintain its atmosphere during this time.”

The slowing down of Earth’s rotation into 24 hours allowed the planet’s core to stabilize into the magma-filled center. This resulted in the creation of the magnetosphere which has since formed the protective barrier between the Earth and the Sun’s solar flares. However, at the time when the Moon protected the Earth, the study found proof that it once had a softer core and thus was able to form its own magnetosphere. The Moon was also a lot closer to Earth back then as well, with a distance of 80,000 miles away compared to its distance with our planet today.

From our own planet to the Moon and now to Pluto, a group of scientists from NASA and other countries finally solved the mystery behind the snow-capped mountains of the dwarf planet. Running simulations of the potential climate on Pluto, they found high levels of methane at the higher altitudes of the planet. As Pluto has a very thin atmosphere, the mountain peaks are able to pass through the atmosphere. The methane sticks to the peaks, crystallizing and freezing.