NASA: Astronaut Mike Massimino reveals the part of Space Shuttle training that is never talked about 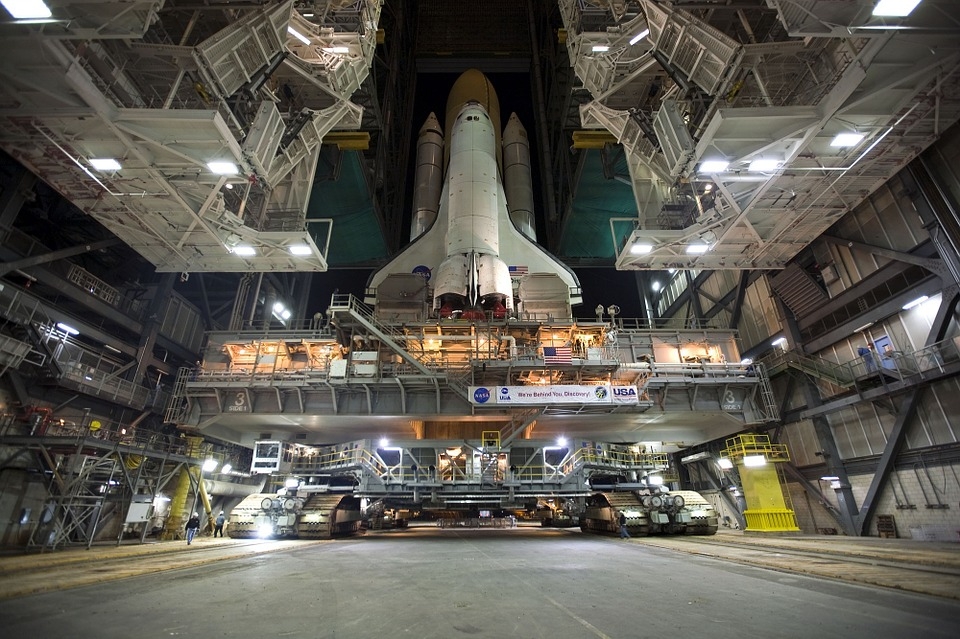 Those who wish to become astronauts have to undergo a series of rigorous tests in order to be prepared for space flight. NASA astronaut Mike Massimino recently revealed the one part of Space Shuttle training that never seems to be talked about

Express reports that Massimino recalled his time as an astronaut for the space agency in a 2019 interview. Massimino retired from NASA in 2015 after two Space Shuttle flights. In the recent interview, the former astronaut revealed how things were done inside the space shuttle, including performing basic functions in a zero-gravity environment. It was then that Massimino revealed that even going to the toilet or the use of the Waste Containment System was part of the training.

According to the former astronaut, the trick to passing excrement while in space is in the body’s alignment. “This is actually one of NASA’s deepest, darkest secrets,” said Dr. Massimino. “They had this camera pointing up at you. When you sat on this, you had a close circuit TV right here, so you would see on the camera whether you were aligned with the target area. You would sit on there like you would on maybe, like you think you’re on a regular toilet and then you’d check your alignment...Then when you get yourself perfectly aligned, the idea was then to try and memorize what that body position was,” explained the former astronaut.

Fortunately, other toilet purposes were a lot easier, according to Dr. Massimino, who then explained how astronauts would pee in space, which involved funnels. “So everyone had their own funnel, we didn’t share funnels and it was in a little compartment and you’d open up the compartment and there would be seven funnels, and you would take the appropriate one and attach it on the urine collection hose, and then you turn the system on.”

In other related news, alien hunters have long theorized that aliens could be living on the dark side of the moon. Prominent alien hunter Scott C. Waring analyzed NASA satellite images and came across what appeared to be tiny clusters that cast shadows on the moon. Waring then claimed that these structures appear to be artificial, and suggested that NASA is trying to hide proof.

“You are looking at cities on the Moon,” claimed Waring.