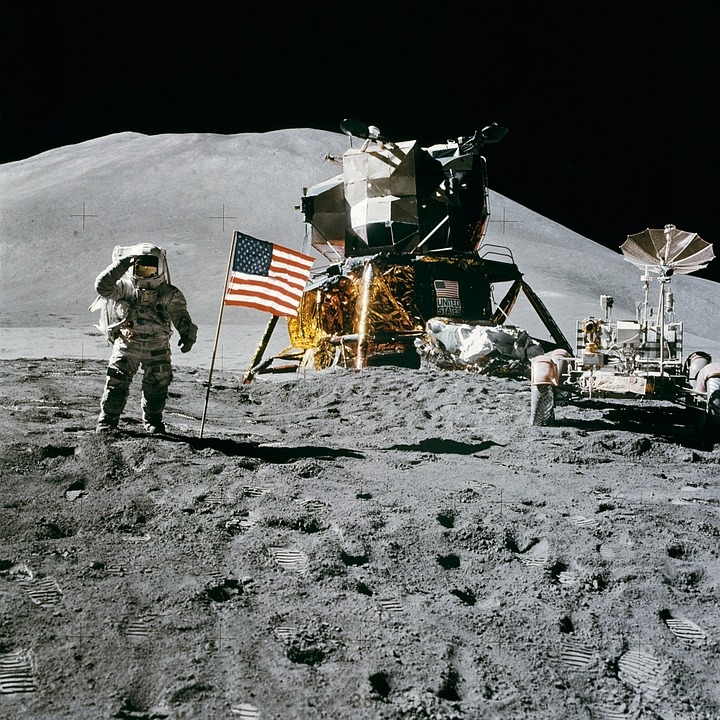 NASA has a few space missions lined up and currently in the development stages. Recently, the agency also announced its plans to establish space bases on the Moon and Mars.

Express reports that NASA’s Artemis program will now extend towards keeping humans on the moon after initially planning to land the next set of astronauts on its surface. A proposal submitted to the National Space Council spearheaded by Vice President Mike Pence, reveals the plans of establishing a manned base on the Moon. The proposal further explains the scientific benefits this would have on the United States as well as how it can be executed.

NASA administrator Jim Bridenstine released a statement, saying “After 20 years of continuously living in low-Earth orbit, we’re now ready for the next great challenge of space exploration. The development of sustained presence on and around the Moon. For years to come, Artemis will serve as the North Star as we continue to work toward greater exploration of the moon, where we will demonstrate key elements needed for the first mission to Mars.”

The main point of the report is the Artemis Base Camp, which would provide long-term hospitality for astronauts. It would be home to at least four astronauts for their week-long visits as they work on their experiments Other long-term plans for the Artemis lunar base would need infrastructure for power, waste disposal, radiation shielding, and a landing pad for spacecrafts. This would also need two mobility systems to explore the Moon and develop sites.

Meanwhile, asteroid 1998 OR2 is bound to fly by Earth this month. This potentially hazardous object or PHO has been monitored by space agencies all over the world for some time, tracking its every move due to its size, measuring around 4 kilometers in diameter, which means that a collision by this asteroid could pose catastrophic effects that would affect everything on a global scale

Thankfully, OR2 will be passing by Earth on the 29th of April. When it approaches the planet, it will only get as close as 6.29 million kilometers. But astronomers have noted that by that time, the asteroid will be bright enough for telescopes to pick up.