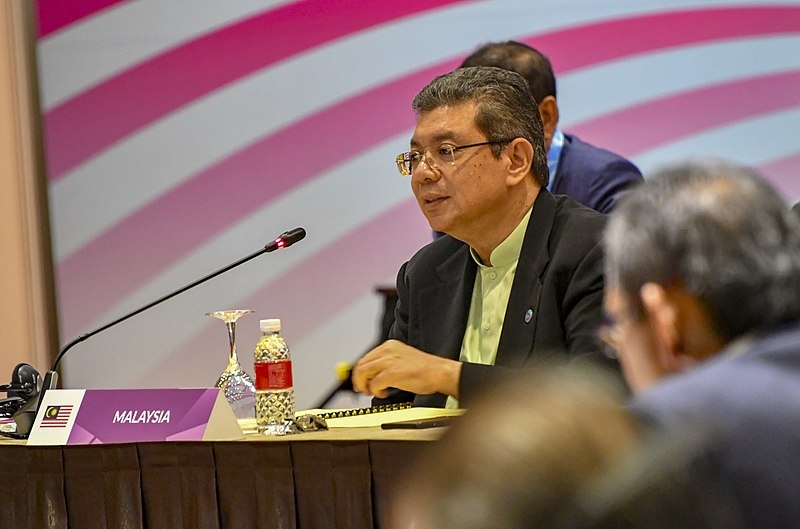 The 10-member Association of Southeast Asian Nations held a summit this week, with the situation in Myanmar as one of its key agendas. Malaysia’s top diplomat said Myanmar’s junta government had frustrated the bloc with its seeming unwillingness to cooperate and enforce the peace plan.

Malaysian foreign minister Saifuddin Abdullah said Myanmar’s military government has not been cooperative and has frustrated the 10-member bloc with the lack of progress over the peace plan agreed upon.

Myanmar has been in a state of unrest since its generals seized power and overthrew the elected government, citing voter fraud, causing widespread protests against the coup. The military responded with a brutal crackdown on anti-coup protesters, killing hundreds and detaining thousands.

Myanmar’s junta has also been barred from attending international summits, with only a non-political representative being allowed.

Indonesia’s foreign minister also echoed Saifuddin’s comments on the junta’s unwillingness to abide by the peace plan Wednesday. In a video statement, Indonesian foreign minister Retno Marsudi said that there were many “broken promises” from the junta regime.

Marsudi added that the bloc’s foreign ministers have agreed to issue a joint communique from the summit, and paragraphs regarding Myanmar was being discussed.

The bloc’s current chair, Cambodian Prime Minister Hun Sen, also said that ASEAN may rethink its peace agreement should the junta execute more prisoners. Aside from pushing the junta to follow the peace agreement, ASEAN has also condemned its military for the executions of four activists linked to the resistance movement.

“If more prisoners are executed, we will be forced to rethink…our role vis a vis ASEAN’s five-point consensus,” said Hun Sen in his opening remarks at the meeting.

Hun Sen added that the bloc’s unity was challenged by the Myanmar crisis, and while the peace plan has had little progress, there was progress in providing humanitarian aid.

However, Hun Sen said that the situation has dramatically changed and is now worse than before the peace agreement was established because of the junta’s executions of the activists.