Computers still operating Windows 7 are at considerable risk of cyberattack. After January 14, 2020, Microsoft no longer supports the operating system. Understand what these changes mean for people who use the dated OS below.

Why Is It a Big Deal?

Even though mainstream support ended back in 2015, 27% of all Windows users still run Windows 7. That number is down from 35% in 2018, but there are still millions of people using the OS.

But now Windows 7 is really at the end of the line. There will be no technical support, security patches, or software updates of any kind from Microsoft. The critical thing to focus on here is the lack of security fixes. Without these, hackers can exploit the flaws in the OS without anyone to stop them.

How Big Of a Threat Is It?

Even when you run the most up-to-date version of Windows, there are still countless threats PCs face daily. When the operating system is no longer supported, it’s like losing their protective shield. Make no mistake; Windows 7 computers will have a reduced ability to fight off cybercriminals.

The ransomware, WannaCry, is one example of this. It attacked 200,000 computers across 150 countries that ran older, unsupported software. Victims may have only paid a combined $130,000, but the real economic toll was much worse than that. Industry experts estimate that the attack cost businesses billions of dollars in lost productivity and data.

What Should You Do?

Microsoft gave Windows 7 users many opportunities to upgrade for free. They are no longer offering it. Now users will need to pay $119 ($199 for pro) if they want to upgrade their operating system.

This issue disproportionately affects businesses. For a variety of reasons, a large number of companies are still running Windows 7. It has put them in a tough position. Most computer use stays within Microsoft Office, Google Chrome, and a handful of internal applications. So, it didn’t seem necessary for many enterprises to upgrade earlier. Unfortunately, it now may be too expensive to upgrade on a large-scale level.

Either way, anyone who chooses to continue to use Windows 7, need to prepare for the potential impact of malware infecting their computers and networks.

To navigate these challenges, here are five essential tips:

Patch While You Can

The end of Windows 7 doesn’t 100% mean the end. Although Microsoft stops supporting Windows 7, other software may continue. Thus, make sure you can be as up-to-date as possible.

You should also consider the Microsoft Extended Service Updates. You can buy you up three years of access to Windows 7 patches as you migrate to a newer operating system.

Educate Employees and Yourself

Whether you are using the newest Windows or the oldest, individual users are often the greatest threat to cybersecurity. Make sure everyone follows best practices for data security. Train employees to:

Understand and Secure Your Data

Enterprises need to identify where critical data is and make sure to keep it encrypted and protected. Use this as a time to do spring cleaning and delete old files that may contain sensitive information. Likewise, remove all inactive users and ensure all users have up-to-date credentials.

One of the biggest threats to unsupported devices is ransomware attacks. Even if you pay the ransom, there’s a less than 50% chance of recovering the data. The easiest way to beat ransomware attacks is through having reliable backups.

Follow the “3-2-1” data guideline. You need three copies of everything — two on physical storage media and one in the cloud. Always be sure to encrypt data no matter where you store it.

What the End of Windows 7 Means to You

Microsoft marks the end of the Windows 7 era. Use this time as a wakeup call to start moving to a newer operating system. In the meantime, take steps to safeguard your digital safety. If you can’t afford to upgrade now, take advantage of Microsoft ESUs.

Moreover, be sure to start integrating the vital cybersecurity strategies into all aspects of your personal and professional computer use. These aren’t essential tips for Windows 7 users only. All computer users can benefit from them. Start using them now to protect your data. 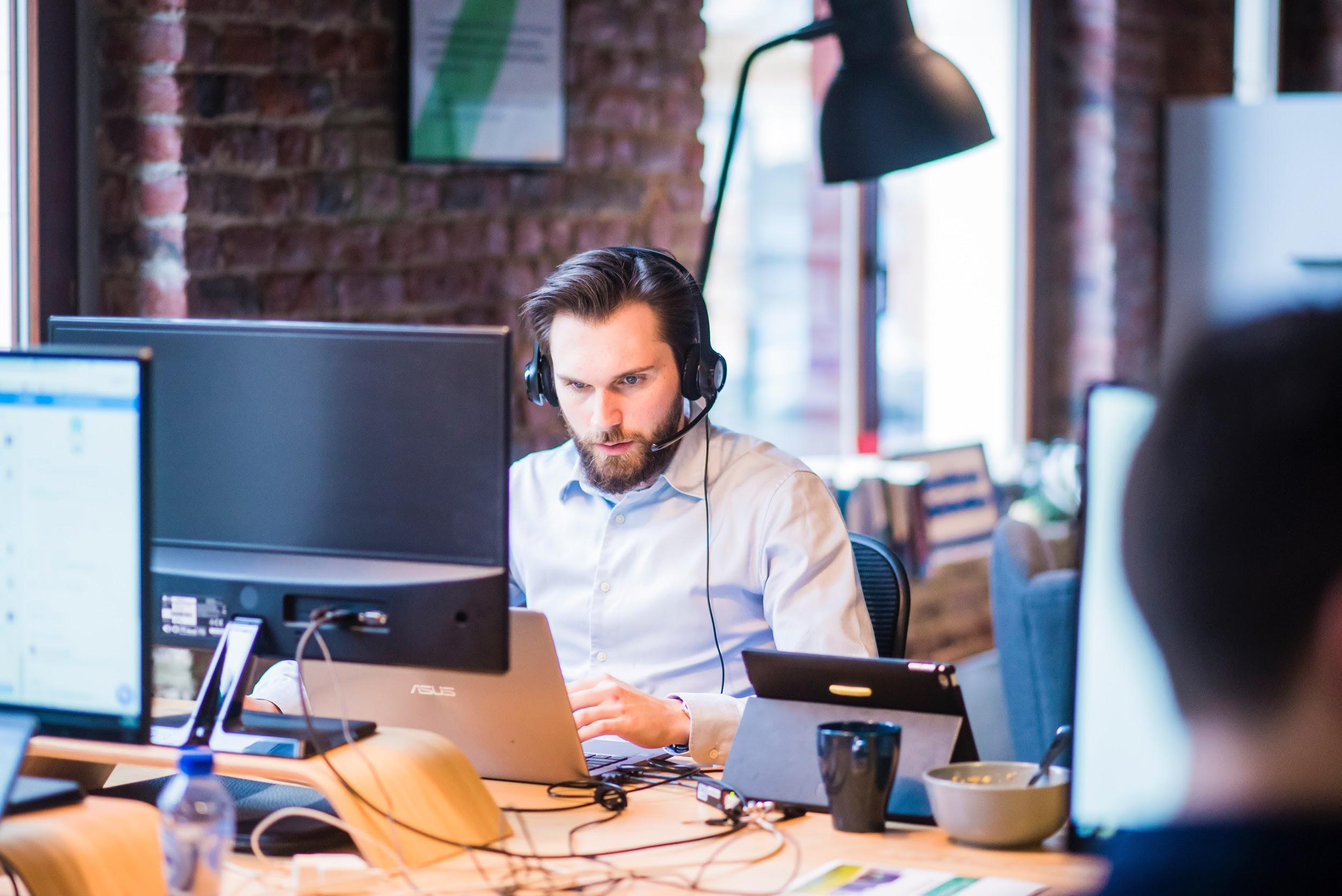 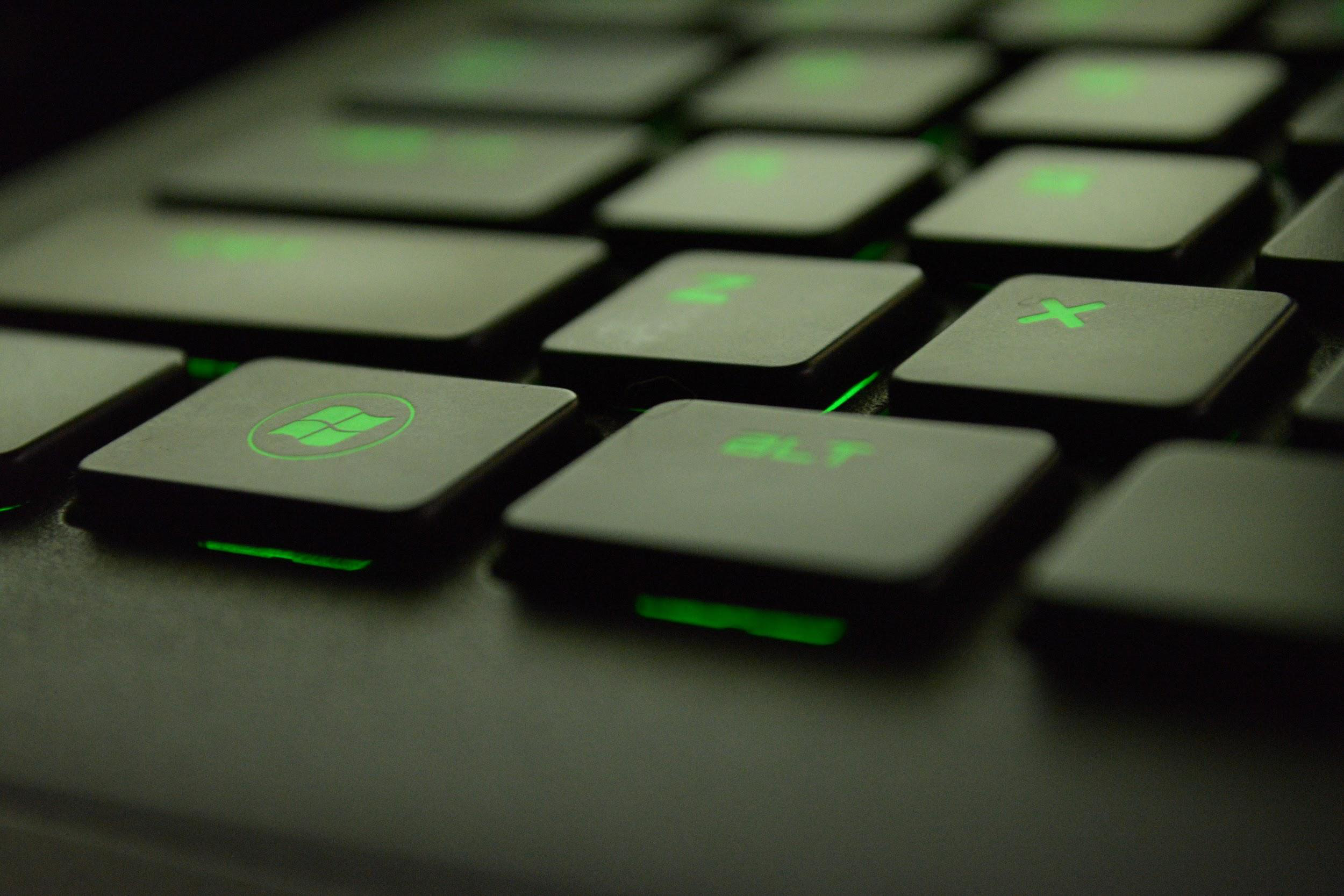