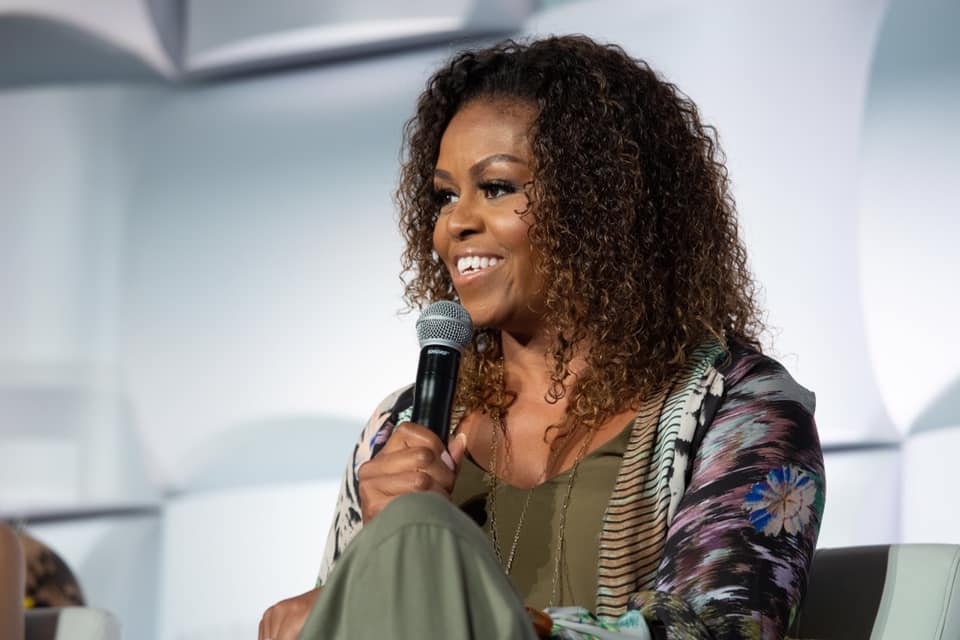 Apparently, some Democrats are not too happy with the possibility of Bernie Sanders becoming the party’s 2020 presidential nominee. In fact, some of the party’s officials are reportedly trying to convince Michelle Obama to be the running mate of Sherrod Brown, who is being considered as their late entry “white knight,” according to The Independent.

Aside from Brown, other potential candidates being considered are Kamala Harris and Nancy Pelosi based on New York Times’ interview with party officials. According to the report, some Democrats are “willing to risk intraparty damage” to stop Bernie Sander’s nomination.

The party will be selecting its nominee this coming July during its national convention. The nominee will then become the party’s bet and face Donald Trump in the presidential elections later this year.

Sanders became the first-ever candidate to win the popular vote in the first three primary states after winning the Nevada caucus. However, some Democrats are not very optimistic about him winning against Trump. In addition, there are concerns that Sanders might “endanger moderate Democrats in the House and Senate” with his progressive platform.

There are talks within the party for Barack Obama to “broker a truce” between Sanders and his opponents or among moderate candidates. But if the former president should choose not to intervene, another option is for Michelle Obama to become the party’s vice presidential candidate to unite the party’s moderates and its left.

The problem is that the Obamas have not expressed interest in being directly involved in the primary contest. In addition, Michelle Obama as already mentioned in the past that she’s not gunning for a career in politics.

Still, some are hoping that the former FLOTUS might reconsider. “She’s the only person I can think of who can unify the party and help us win,” Democratic National Convention member William Owen told the New York Times.

According to Owen, the stakes are higher this time. “This election is about saving the American experiment as a republic,” he said. “It’s also about saving the world. This is not an ordinary election.”