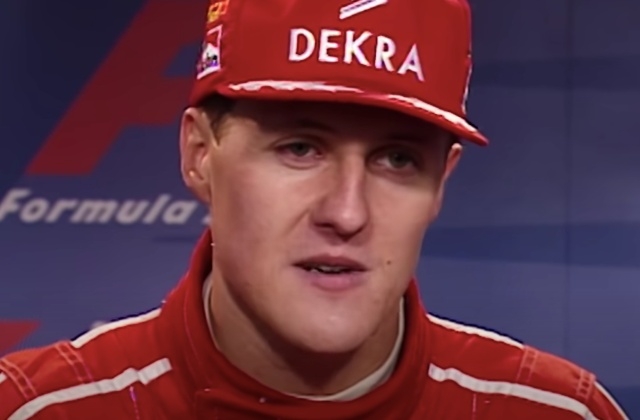 Michael Schumacher is still recovering from the injuries he sustained in 2013 from a freak skiing accident in the Alps. Although seven years have already passed, the F1 legend has yet to make a full recovery.

At this moment, Michael Schumacher continues to receive treatment while stuck in his home. This is because it is believed that he is still bedbound since he has not fully regained the functions of his body yet. It can be recalled that he suffered from a grave brain injury that almost cost him his life.

With that kind of health damage, it is also possible that there’s paralysis but he could be undergoing physical rehabilitation to be able to stand and walk again. It is common knowledge that Michael Schumacher’s family refuses to share details about his health or how he is progressing but some of his friends who were allowed to visit share info with the public from time to time.

In this case, Michael Schumacher’s long-time friend and former F1 boss, Jean Todt, has revealed a new update about the racing legend. Just last week, he said that Schumi is getting treatments that were customized for his needs. These are something that will help him return to normal life in the future.

Todt explained that Schumacher is being treated so he can soon return to normal and the public may get a glimpse of him again when that time comes. But right now, he is still fighting to overcome the effects of his injuries.

"I am very discreet on this subject,” Todt told Ouest France just last week. "We all know that Michael had a very serious accident and, unfortunately, it had significant consequences for him. Since then, he has been treated so that he can be able to return to a more normal life."

The F1 boss added that Corinna Schumacher, her children and personal medical workers continue to care for Michael. And right now, he wants the best for Schumi and his family. “All I can do is to be close to them until I am able to do something, and then I will do it,” he added.

Meanwhile, Lewis Hamilton already matched Michael Schumacher’s record in the Formula One racing world. He broke the 51-year-old legend’s record after winning races this season. They now have 91 wins in their cards but it is expected that Hamilton will surpass Schumi soon.

Schumacher’s son, Mick, is also active in the F1 now and many are predicting that he could bring the Schumacher name back in the arena soon. So far, he has shown great talents and many are supporting him to become a champion and distinguished racer like his father.