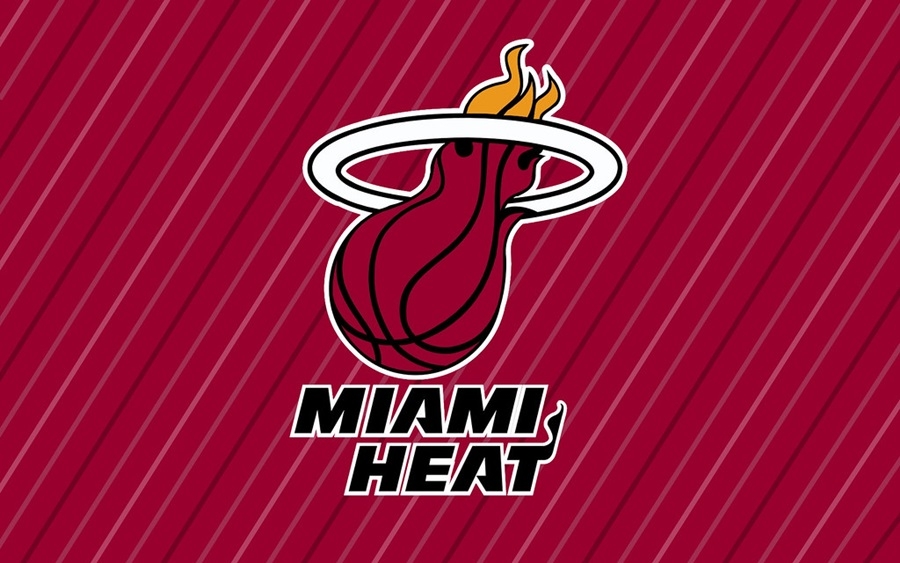 The Miami Heat is one of the teams that have benefitted from this offseason free agency having added Jimmy Butler into its roster. However, it appears that team president Pat Riley isn’t done wheeling and dealing just yet.

Apparently, the Miami Heat got its sight trained on Bradley Beal and might be making a play for the Wizards guard. Pairing Beal with Butler would certainly turn a lot of heads, especially since the former is quite the flexible player.

With Beal and Butler the cores of the Miami Heat, the team could potentially make a deep run in the 2019-2020 Playoffs. This is especially true since LeBron James and Kawhi Leonard is no longer playing in the Eastern Conference. Add the fact that they have promising young talent in Tyler Herro and Bam Adebayo and this team suddenly looks like a legitimate title contender.

The problem for the Miami Heat is that the franchise already hard-capped when they signed Butler. There’s also the John Wall narrative and the likelihood that his massive contract will be strapped with Beal should the Wizards decide to ship the latter out, Miami Herald reported.

So what if the Miami Heat doesn’t land Beal, what then? Well, the team is still in a position to strongly compete. Butler, Dragic, Herro, Adebayo, Dion Waiters, and several other supporting casts are still there to ensure that happens.

And with a coach like Erik Spoelstra helming this mix of young and seasoned talent, the future of the Miami Heat is bright indeed. Meanwhile, highly-acclaimed trainer David Alexander said that Waiters would be back with a vengeance once he returns to the floor.

Alexander has trained a host of superstars through his tenure including former Miami Heat superstars Dwyane Wade and LeBron James. Waiters have been sidelined for a year after suffering an ankle injury. Apart from his recovery, Riley and Spoelstra instructed the 27-year-old to shed some weight that would tremendously help his game, HeatNation reported.

And Waiters appeared to have heeded that advice judging by his recent posting on his Instagram page. Miami Heat fans have a lot of reason to be excited about this team, especially with Butler now becoming the face of the franchise.