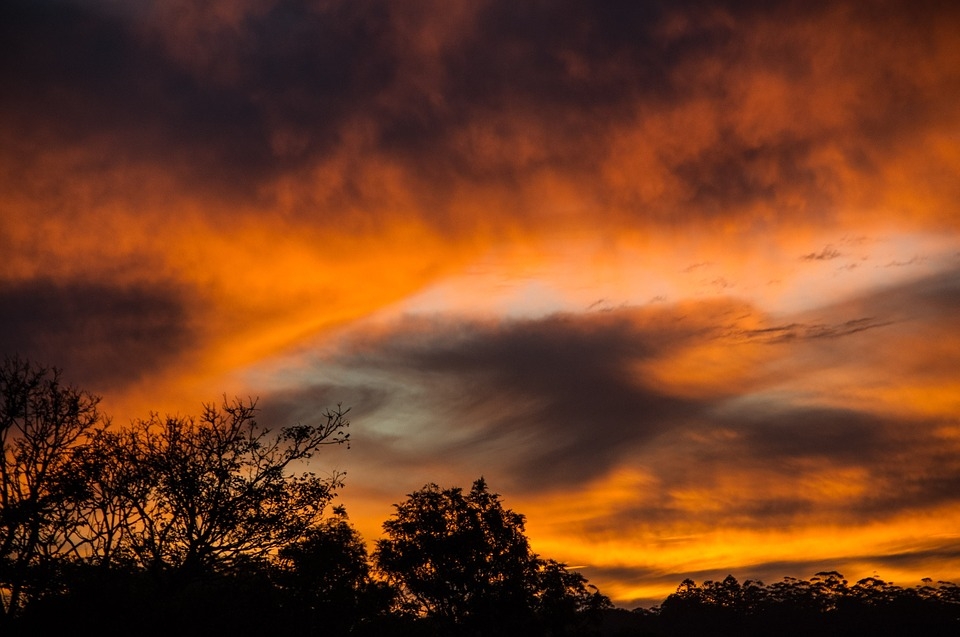 The Australian wildfires have been going on for several months, causing destruction in many parts of the continent. Recently, NASA released some satellite photos indicating just how much destruction the fires are causing, including Kangaroo Island.

Kangaroo Island is a popular tourist attraction that has unfortunately fallen victim to the bushfires that have been going on. NASA’s latest satellite images have managed to capture the havoc the fires have wreaked upon the land, endangering the wildlife that resides within the land, and destroying homes of many. As Kangaroo Island is home to many already-endangered species of birds, the fires have further endangered these said species, such as the glossy black-cockatoos that have only been brought back from near-extinction.

The space agency’s satellite photos from the 16th of December and the 7th of January show the vast contrast of Kangaroo Island. In December, the tourist attraction was still vividly green, but come January, a third of the island was now scorched, with the fires still blazing on. The bushfires were started by lightning strikes and local authorities have been working tirelessly to put out the fires that continue to come up. NASA said that the bushfires are an ecological disaster, and scientists within the vicinity of the affected areas estimate that about 25,000 koalas were among the fatalities brought on by the fire.

While New South Wales and Victoria have experienced some rainfall, the relief would only be temporary and the fires are likely going to start again. The local authorities have also predicted that the blaze will continue on for another month due to the strength of the fires. NASA’s other satellite images of the country show how much smoke has appeared due to the fires. Even the white clouds in the photos may have formed because of the fires as well, said the space agency.

To make matters worse, summer is just beginning in Australia, meaning the temperature has yet to reach its peak come February. With the increasing temperatures, there is a big chance that the blaze will worsen or grow even bigger, affecting more parts of Australia as it goes on.