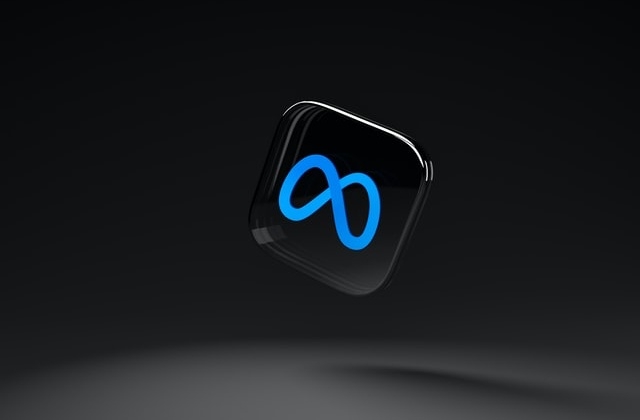 Meta, Facebook's parent company, has launched its money-making tools for selling digital assets in its Horizon Worlds virtual reality social platform. The new tool is now in the testing phase on the said virtual space, which is vital to the company's plans of building its own metaverse.

According to Reuters, the commerce tools feature will be initially available to select users of Meta's immersive platform that can be accessed by using VR headsets. Once inside the virtual space, the users can begin selling virtual fashion items or offer paid access to other users to see some parts of the digital world.

Aside from the commerce tool, Meta is also testing the "creator bonus" program for chosen Horizon Worlds users in the United States. In this particular trial, the company will be paying participants for hitting targets such as using and adopting the new tools and features that Meta launches.

Horizon Worlds is a free virtual reality social platform with an integrated game creation system that was developed and published by Meta Platforms for its Oculus Rift S and Oculus Quest 2 in December 2021. Its Horizon Venues is focused on digital events and metaverse-like spaces.

At any rate, Meta is also said to be creating its own virtual currency. In a previous report from Reuters, the company is reportedly preparing to introduce virtual tokens and cryptocurrencies to its apps. The virtual tokens could be used for rewarding creators, lending, and other kinds of financial services.

Once implemented, the digital currency may also give Meta a new channel for revenue stream and have control over transactions in its line of services and apps including Instagram, Facebook, Meta Quest, and WhatsApp.

The development of Meta's virtual currency is still in the early stage, and it comes as the company is working on building its metaverse where people can interact, work, and play.

Finally, while still in development, Meta's cryptocurrencies are being called the "Zuck Bucks," which are intended for use in the metaverse and other virtual worlds. It was added that this may be different from the other crypto because it will not be based on blockchain.