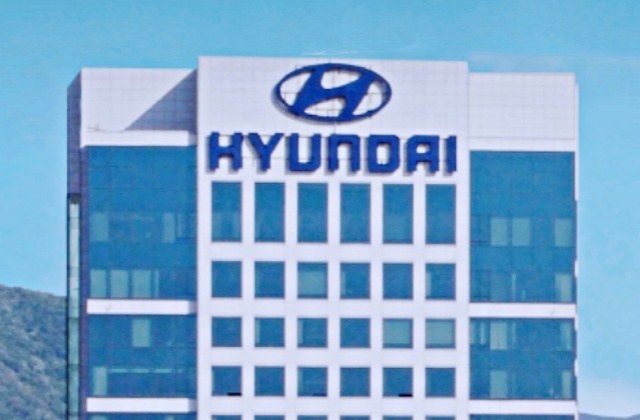 Hyundai Motor Group is investing in Netmarble F&C’s subsidiary, Metaverse Entertainment. It was reported that the automaker is putting in ₩2 billion or $1.6 million into the company to help fund its virtual human projects.

According to The Korea Herald, the investment from Hyundai Motor Group will come from its tech fund unit ZER01NE, an accelerator open innovation platform. On the other hand, Netmarble F&C is Netmarble’s subsidiary and gaming development arm.

It was said that the latest funding for Netmarble’s metaverse content and technology developer unit was based on Hyundai Motor’s ZER01NE’s valuation of the metaverse company at ₩100 billion. Netmarble stated that with its investment, the virtual humans that are currently being developed by Metaverse Entertainment would be able to carry out different projects.

The automaker further suggested that aside from the investment, it will also collaborate with the virtual reality platform in other planned projects but did not elaborate on what these are about. In the meantime, the focus is on the existing virtual humans such as “Rina,” who was introduced as a virtual social media influencer who signed a management deal with Sublime entertainment agency last week.

Hyundai Motor’s investment is also expected to support the other virtual humans developed by Metaverse Entertainment, such as the four-member Kpop girl group. The group’s name is still unknown, but it is expected to debut before this year ends.

On its website, Metaverse Entertainment described itself as a leader in the virtual reality world. “We craft a fusion from the cold touch of technology and warm breath of human sensibility to tell a story of humans beyond humans - Meta Idols,” the description reads. “We create a new icon of the Metaverse era through innovative technologies and content which will become a core link of physical and virtual realities.”

Meanwhile, Korea Joongang Daily reported that Hyundai Motor Group and Metaverse Entertainment will cooperate on the development of digital humans. They will enhance “Rina” and support her in her activities as a celebrity and social media star, and they will do the same with the soon-to-debut girl group.