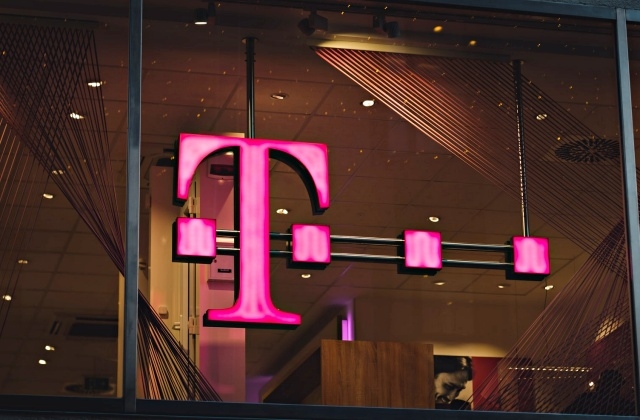 Deutsche Telekom and SK Telecom have signed a strategic deal to form an alliance and bring the latter’s metaverse platform to the European market. The South Korean telecom firm shared the news about its new partnership deal with the German mobile carrier on Sunday, May 8.

According to The Korea Herald, SK Telecom stated that together with Deutsche Telekom, they are set to perform a field test for metaverse operation in Europe before this year ends. They will create contents that will operate in the virtual world and then implement a marketing scheme for the eventual migration of the metaverse in the region.

It was mentioned that SK Telecom first introduced the international version of its metaverse platform called the “ifland” in March at this year’s Mobile World Congress. It has signed an agreement with the German telecom firm, and as part of their long-term plan, they will be launching a joint venture in Germany.

Once this JV has been established, they will be able to find more telecommunication partners in Europe, and thus further expansion could take place next. It was added that with this partnership, Deutsche Telekom is expected to create its own virtual space on the ifland platform. Its own metaverse will depict a German city as per the reports.

As part of the agreement, Deutsche Telekom will also collaborate with SK Square, SKT’s sister company. This will allow the firm to do business with the SK Group not just in the metaverse field but also in the cybersecurity and mobile app marketplace industries.

Korea Joongang Daily reported that some of the top executives of both companies and SK Square had met up to talk about tech partnerships in metaverse, cybersecurity, and carbon emissions. The meeting took place at Deutsche Telekom’s headquarters in Bonn, Germany last week.