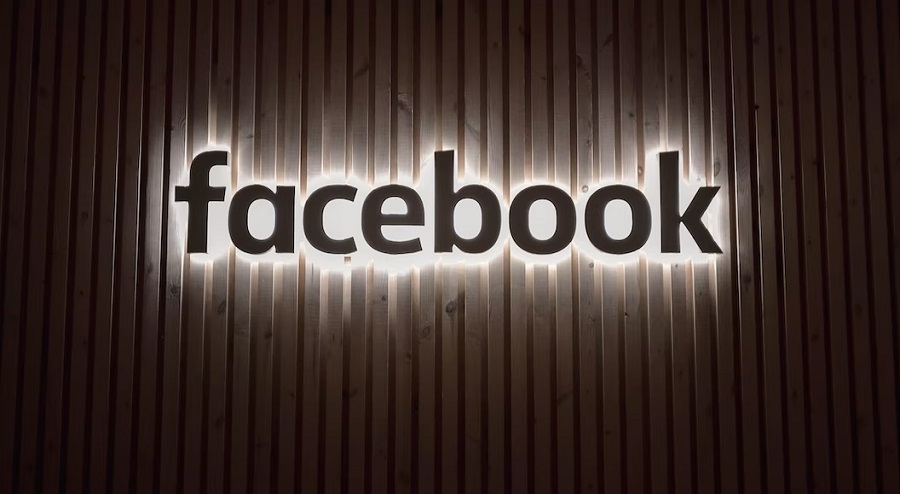 Meta has reportedly established a new division that will focus on developing paid features and services for its biggest social platforms, including Facebook, Instagram, and WhatsApp. But the social media giant noted that offering an ad-free service is not part of the plan.

The company announced in a memo to its employees, which was obtained by The Verge that it has formed a new division called New Monetization Experiences. The team will be led by Pratiti Raychoudhury, who previously headed Meta's research division. Raychoudhury will report to Meta's ads and business products VP, John Hegeman.

Hegeman did not directly confirm the formation of Meta's new division or specify what paid features could be coming to Facebook, Instagram, and WhatsApp. But the Meta exec told the publication, "I think we do see opportunities to build new types of products, features, and experiences that people would be willing to pay for and be excited to pay for."

Meta's effort in developing paid features for Facebook, Instagram, and WhatsApp, which cumulatively have billions of daily active users, is not surprising. The social media empire's revenue largely comes from its ads business, which has been threatened by emerging policies that allow users to circumvent tracking for targeted ads.

Meta, still named Facebook then, was one of the biggest critics of Apple's App Tracking Transparency, claiming that small businesses that pay for Facebook ad placements would suffer the most. The scrutiny did not deter Apple, though, and ATT went live for iOS and iPadOS devices in April 2021. In November of that same year, a report stated that ATT made a nearly $10 billion dent in the ad revenue of social media platforms, such as Facebook, Snapchat, and Twitter.

Hegeman added that Meta has been paying attention to the recent changes in the social media industry. In recent years, more platforms have launched different forms of paid services. Twitter, Snapchat, and Telegram have all launched their subscription-based services with exclusive features. But Meta's approach could be more similar to Twitter Blue, where ads are still prevalent despite the service's $4.99-per-month cost.

While Meta is now giving paid features a new level of prioritization, Hegeman noted that it would not be a major part of the social media giant's business; at least not in the near future. "On a five-year time horizon I do think it can really move the needle and make a pretty significant difference," Hegeman said.

Photo by Alex Haney on Unsplash