Joe Biden will not immediately remove tariffs placed on China 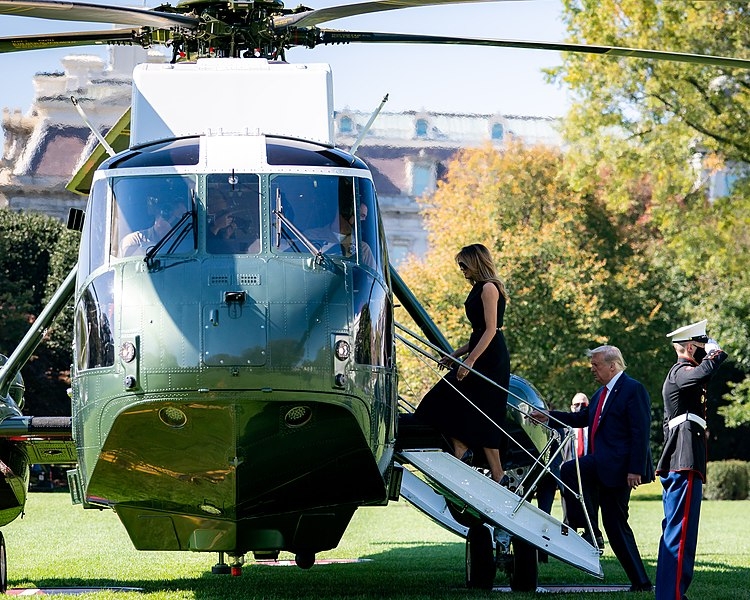 First lady Melania Trump’s life before meeting her would-be husband Donald Trump is much of a mystery even with the several books about the first lady. In an unearthed interview in 2016, The first lady’s ex-boyfriend shared what she was like when they were dating.

Melania’s ex-boyfriend Jure Zorcic spoke to ABC News back in 2016 where he shared what the first lady was like when they were dating. Zorcic and Melania met in 1991 when she was 21 years old and they dated for several months. Zorcic shared that the first lady was always beautiful and fashion-forward.

“I was impressed by her beauty from the very first moment. She was very nicely dressed and her behavior was classy,” said Zorcic. “She was tall and had long hair across her face, I could hardly see her eyes -- such style!... She wanted to live abroad, in Italy, France, a life of fashion. She was very fashionable.”

Although the first lady at the time was able to fulfill her dream of traveling between Milan and Paris to pursue her modeling career, Zorcic noted that she did not have plans to move to New York. Zorcic said that it did not cross Melania’s mind at the time to leave Slovenia and go to New York, and she told him that she received an offer from a hair care company about a campaign.

Zorcic and Melania would see each other again in 2000, and he reportedly expressed surprise when she talked to him in English rather than their native Slovenian. He revealed that Melania told him that she had no plans of going back to Slovenia.

Meanwhile, the first lady has now joined her husband Donald Trump on the campaign trail in the final days of the campaign before the elections on November 3. The Trumps hosted a campaign rally in Tampa at the swing state of Florida where the crowd of supporters did not wear masks. Melania addressed the crowd before introducing her husband, touting the achievements that the administration has done, from the economy to foreign policies as well as the rate of unemployment. Melania also noted that healthcare for every American is a priority for her husband.