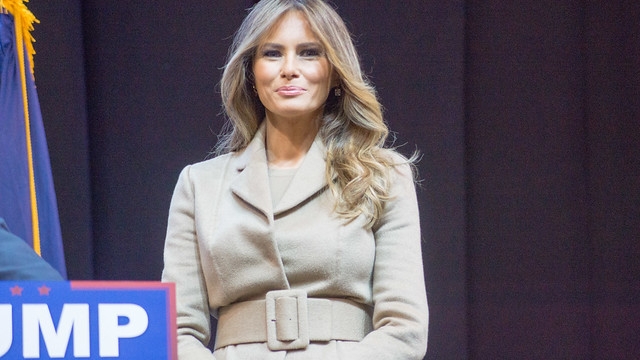 There have been several books and articles published about the relationship of the United States First Lady Melania Trump with her step-daughter Ivanka Trump. Now, Michael Wolff’s latest book “Siege: Trump Under Fire” claims that the daughter of President Donald Trump is not a big fan of his wife.

The book, released earlier this month, is Wolff’s second published worked that claims to give a deeper look into what goes on inside the White House and the relationship between Trump family members. As for Melania and Ivanka’s relationship, Wolff wrote (via news.com.au) that the latter is “hardly a fan” of the First Lady. Wolff’s book also claims that Ivanka warned her father on several occasions that Melania could cause them some PR issues.

In March, “Kushner, Inc.” author Vicky Ward said in Stephen Colbert’s late-night talk show that Melania is likely the only person who can dismiss Ivanka’s plans. To make an example, Ward shared an insider report that Ivanka wanted to put a family office at White House’s East Wing suggesting that the first daughter was taking over the planning for the space intended for the First Lady and her office. Upon learning of the plans, Melania purportedly shut it down.

What adds intrigue to these kinds of stories is the fact that Ivanka has always been perceived as the favorite daughter. Mr. Trump has five children, and some of them have reportedly admitted before that they also think Ivanka is their father’s favorite. Both Melania and Ivanka rarely address these kinds of rumors, but, when they do, they insist on having a good relationship.

Meanwhile, Ivanka’s mother and Mr. Trump’s first wife, Ivana Trump, also spoke about these rumors last April and said that the two women actually “get along.” Ivana explained that Melania was not the cause of her divorce from Mr. Trump, so Ivanka likes the First Lady.