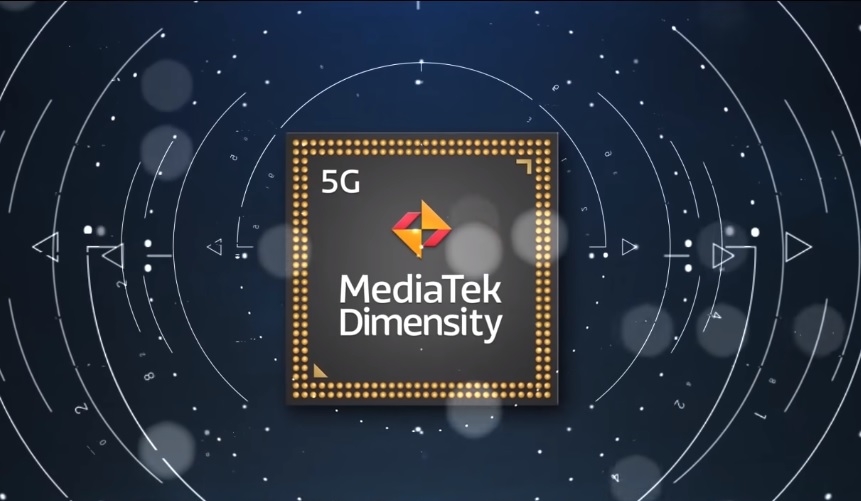 Reports have claimed that MediaTek is likely to announce its next-generation flagship chipsets rumored to be called Dimensity 2000. The company is also expected to use the world’s first 4nm manufacturing process developed by the Taiwan Semiconductor Manufacturing Company (TSMC).

Despite the ongoing global chips shortage, it has been anticipated earlier this year that the first SoCs with 4nm architecture would launch by the end of 2021. Now, reports from noted Weibo leakers (via GSMArena) agree with the previous assessment. Specifically for the MediaTek Dimensity 2000, the chipset is expected to be built with TSMC’s technology.

The same sources also expect the MediaTek Dimensity 2000 to launch with one more significant upgrade. To rival the next flagship Snapdragon chip, MediaTek’s product is believed to utilize the ARM V9 architecture, along with the Cortex-X2 processing core.

MediaTek’s “5G open source architecture” was one of the selling points for the Dimensity 1200. So even though the report did not mention it, the MediaTek Dimensity 2000 is likely to ship with a built-in 5G modem like its predecessor.

MediaTek Dimensity 2000’s specs are still under wraps. But MediaTek has reportedly distributed samples of the Dimensity 2000 so hardware manufacturers can start testing its next-gen SoC. That could mean more details about its processors and performance could appear in the wild in the coming months.

The launch of MediaTek Dimensity 2000 now appears more crucial for the company to cement its dominance in the global smartphone SoC market. In a new report from Counterpoint, the company accounted for 43 percent of the overall smartphone SoC shipments in the second quarter of 2021, a massive increase from 26 percent in Q2 2020.

MediaTek only placed second in the global 5G smartphone baseband shipments after Qualcomm with 30 percent and 55 percent shares, respectively, per the same report. However, Counterpoint research director Dale Gai attributed the former’s growth to its “competitive 5G portfolio in the low-mid segment and without major supply constraints.”