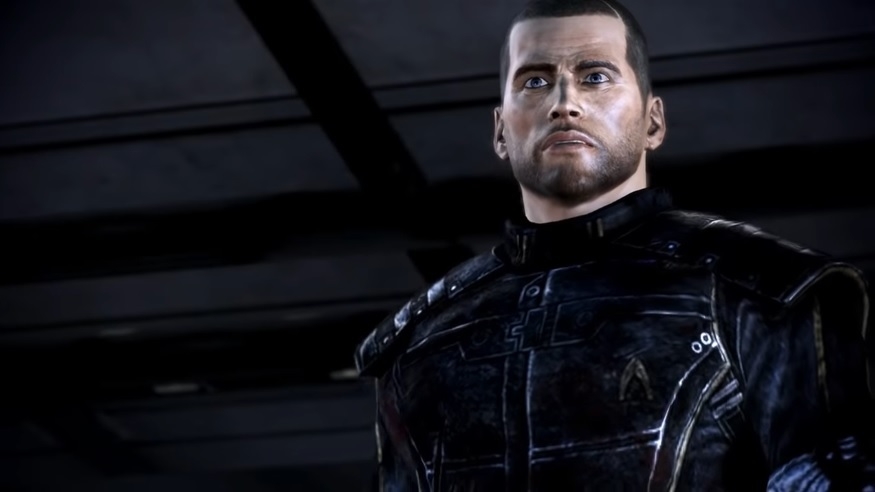 The “Mass Effect” trilogy in its remastered state has been on top of the wish list of its avid fans for years. Unfortunately, they will need more patience as the “Mass Effect: Legendary Edition” is now reportedly scheduled for a 2021 launch.

The hype around the remastered trilogy peaked in the previous months after some legitimate retailers started offering a pre-order that points to its release. Those were later canceled, but reputable reporters continued to claim that “Mass Effect: Legendary Edition” is still in the pipeline of EA and BioWare.

The latest reports on the “Mass Effect: Legendary Edition” were indicating that an October launch is possible, although it was purportedly never set in stone. Now, it appears that EA and BioWare have already decided on ultimately delaying the unannounced project.

Journalist Jeff Grubb, who has been one of the main sources of the leaks, offered the latest update on “Mass Effect: Legendary Edition” saying it has already been moved to an “early 2021” release date. That period usually means within the first quarter of the year, so it is likely that the collection is still several months away.

There is a very good reason for delaying “Mass Effect: Legendary Edition,” according to Grubb. His inside sources claim that the visuals and gameplay of the very first “Mass Effect” game is the one causing the issues. The COVID-19 pandemic also contributed to the project’s unstable timeline.

The same report suggests that “Mass Effect” 2 and 3 are already playing well and on par with what the developers wanted to see, but that has not happened yet for the first game. They then decided to extend the development period, delay the game to 2021, and continue working on it until it is on the same quality as the rest of the collection.

Now for the good news, Grubb reported that “Mass Effect: Legendary Edition” will include all the DLCs and post-launch content released for the trilogy. Gamers will reportedly not need to pay extra for those as the developers hope to provide old and new fans a complete experience of the franchise.