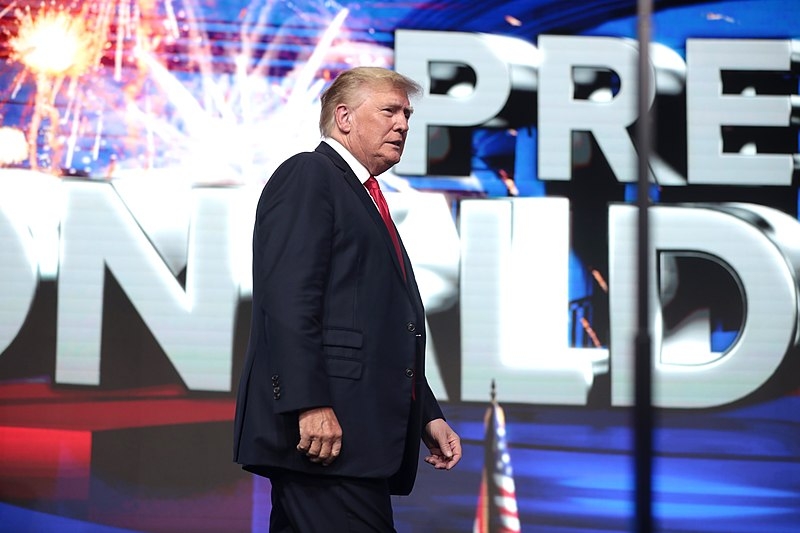 Following the recent revelations made in the book by Bob Woodward and Robert Costa, one of Donald Trump’s most vocal critics has weighed in on some of the assumptions of the former president. Mary Trump, the former president’s niece, says her twice-impeached uncle was already unstable to begin with, not after the 2020 elections.

Speaking at MSNBC, Ms. Trump, who is also a psychologist, said that she does not think that her uncle was “more unstable” after the 2020 elections when he lost to Joe Biden. In the book by Woodward and Costa, “Peril,” Gen. Mark Milley thought that the then-president had become more unstable in his attempts to stay in power as he refused to accept his loss to Biden. Ms. Trump explained that her uncle was never really stable to begin with.

Lawrence O’Donnell cited that during the Black Lives Matter protests in 2020, the book revealed that Trump wanted to launch a crackdown on the demonstrations by invoking the Insurrection Act. However, then-Pentagon Chief Mark Esper told Trump that he could not invoke it, sending the twice-impeached president to attack Esper, saying that he is not the president.

When O’Donnell said that there has not been any other president who said such remarks, Ms. Trump agreed and said that her uncle never really understood how the government functioned and what the president’s job is other than the title.

“Donald had no authority to invoke the Insurrection Act under those circumstances, and the fact that he felt thwarted just tells us how dangerous it is to put somebody in a position of that much power who, one, doesn’t understand what his job is, and two, is unwilling to learn, and three, feels entitled to having absolute control and power,” explained Ms. Trump.

Meanwhile, the former president filed a lawsuit against his own niece and the New York Times over a report on his tax records, seeking $100 million in damages, as reported by The Daily Beast. O’Donnell along with host Rachel Maddow was unable to hold back their laughter as they read what the lawsuit filed by the former president entailed.

Ms. Trump responded to the lawsuit, calling her uncle a “f*****g loser,” and that the twice-impeached former president is acting out of desperation.