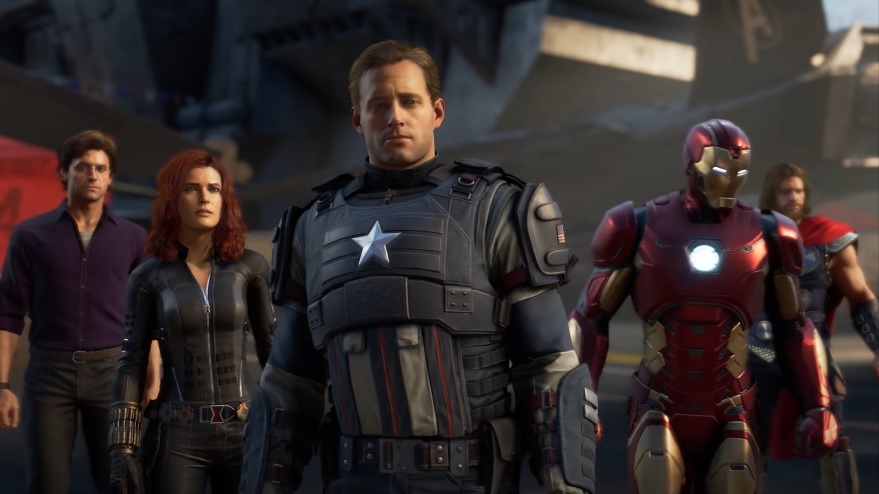 One of the most awaited video games to be released later this year is the “Marvel’s Avengers,” and it appears that PlayStation players will have some advantages. Sony recently confirmed the leaks that the playable character Spider-Man is one of the features arriving exclusively on its gaming console.

What separates “Marvel’s Avengers” to other superhero-themed titles is that it will not be a fighting game. It is an action-adventure game with a plot that brings the fans back to the iconic moment of the Avengers’ formation. While the game is confirmed to be multiplatform, players with PlayStation consoles are getting more of the game.

When “Marvel’s Avengers” was first announced, the friendly web-slinging superhero was not included in the roster of playable characters. However, a Reddit user spotted an online store listing last week that mentioned Spider-Man as a PS4-exclusive. A few days later, the information was confirmed in a PlayStation blog post along with the announcement that Spider-Man will arrive in the game without any additional cost.

Spider-Man will be added to the “Marvel’s Avengers” gameplay in early 2021, so players on PS4 and PS5 will get to enjoy the exclusive content likely at the same time. In another blog, Sony also announced the addition of Community Challenges as another PS-exclusive content of the game. As the feature’s name suggests, it will allow PS players to work together in completing time-limited challenges every month that will reward those who participate. Sony has yet to detail how the reward tiers will look if there is any.

As for players on other platforms, they will be able to access most of the features such as the character roster that includes Captain America, Tony Stark, Hulk, Thor, Black Widow, Ms. Marvel, and Hawkeye. Since the gameplay plot plays a huge role in the overall experience, it is unclear how it would be affected as Spider-Man is only arriving on PlayStation. Fan-favorite supporting characters such as Nick Fury, Hank Pym, Maria Hill, and Dum Dum Dugan will be in the game as well.

“Marvel’s Avengers” will be released on Sept. 4 on PC, Stadia, PS4, and Xbox One. The game is also playable on PS5 and Xbox Series X once these consoles become available later this year.