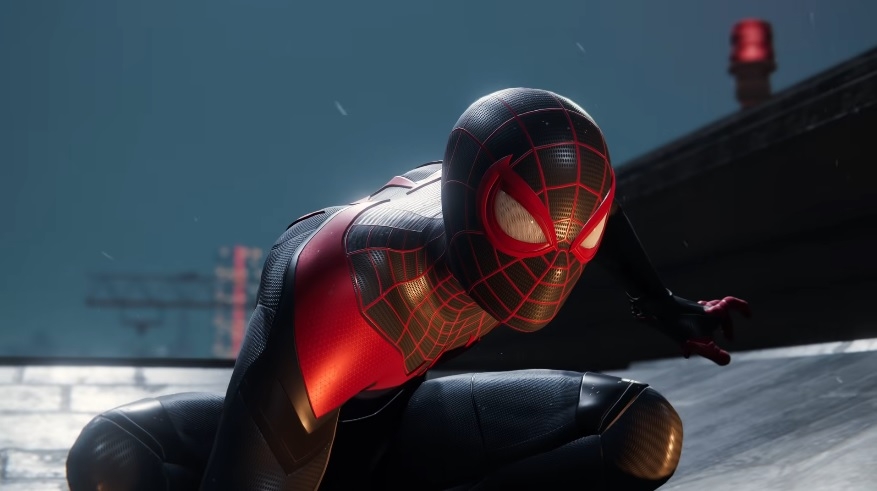 “Marvel’s Spider-Man” had been a critically acclaimed game when it launched in 2018, so it is not surprising that it is one of the first PS4 games to get remastered for PlayStation 5. There are some caveats, though. The “Spider-Man: Remastered” will not be sold as a standalone title, it will require players to start the game all over in PlayStation 5, and understanding how to purchase it might require a flow chart.

Players will have to start from the beginning in ‘Spider-Man: Remastered’

Sony has confirmed that the majority of the PS4 titles will be backward compatible with PlayStation 5. But since “Spider-Man: Remastered” will be released as a completely different game, one of the first questions players were asking was if the PS4 saved progress can be carried over on the new version of the game.

Saves won’t transfer from the original game to the Remaster

Unfortunately, developer Insomniac Games confirmed to a Twitter follower that it will not be an option. That means “Spider-Man: Remastered” will require players to go through the campaign from the start, which is generally viewed as fine among fans.

Ways to get ‘Spider-Man: Remastered’ are quite limited

What has received a more mixed reaction is how Sony and Insomniac Games have decided to market “Spider-Man: Remastered.” Simply put, it will not be sold separately even though it is developed as a new game on PlayStation 5.

“Spider-Man: Miles Morales” is also launching on PS4 for $49.99, which players can upgrade for PlayStation 5 for free. Sony told Kotaku that this purchase will allow fans to have access to a “paid-upgrade” to get “Spider-Man: Remastered” for the next-generation console.

The follow-up game that mainly features Miles Morales is one of the launch titles for PlayStation 5, which also places the release date of “Spider-Man: Remastered” on the same day as the upcoming console on Nov. 19. But it will arrive a week early, on Nov. 12 for PS4 in some regions. A gameplay trailer for the Miles Morales game for PlayStation 5 has been released, but a sneak peek for “Spider-Man: Remastered” has yet to become available.