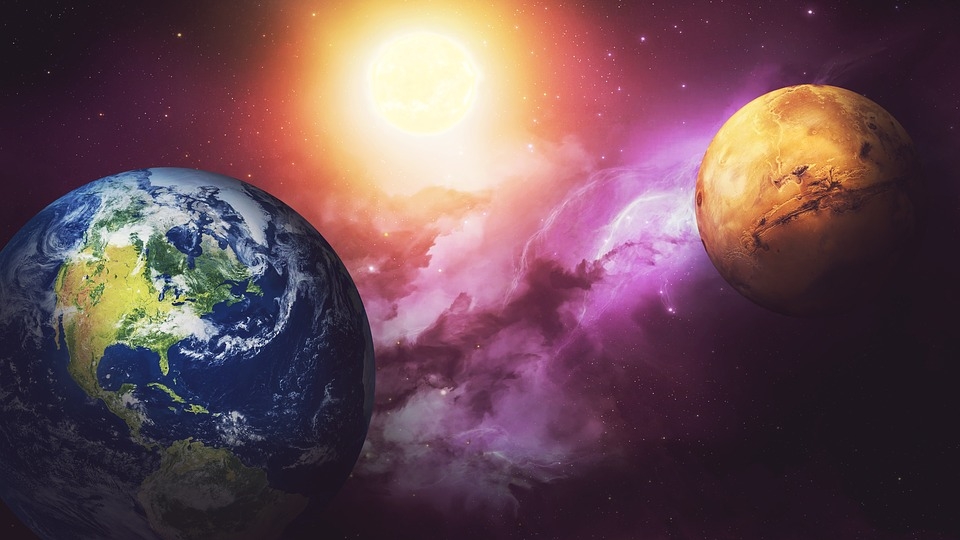 Many countries who have succeeded in their efforts to travel to space are now thinking of the possibilities of colonizing a neighboring planet, such as Mars. However, one expert believes otherwise and says that before countries make the decision to colonize other planets, the experts have to focus on Earth first.

Express reports that Nobel prize winner Didier Queloz, one of the three winners of the 2019 Nobel prize for Physics, says that it is improbable to move to Mars due to the logistics alone. Queloz went on to explain that because human life or life, in general, has gone centuries of evolution, life on Earth should stay on Earth, not elsewhere in the solar system.

Queloz even expressed how “irresponsible” it is to even think of escaping Earth as well as the fact that the stars are millions of miles away. “We’d better spend our time and energy trying to fix it” says the astronomer.

Even though efforts to study the conditions of Mars have and still are being made, including the recent discoveries of the possibilities of life being able to exist on the Red Planet, we still have a long way to go in completely understanding what it is like on Mars. There are still so many challenges to the possibility of surviving on Mars, and according to the University of Exeter Professor Dr. Federico Caprotti, the challenges are more on a psychological level that not even space science can be able to answer. One example that Caprotti states is the interplanetary jet lag as the trip to Mars can take more than a year, 400 days to be exact.

Meanwhile, the Daily Mail reports that rocks gathered from Mars can be placed in quarantine on the moon as a preventative measure in case it may contaminate the Earth. One of the concerns during space missions is the interplanetary infection that can be present. In making sure the Earth and Mars are clean, storing the rocks gathered from Mars on the moon can keep a situation similar to “War of the Worlds” from happening, where microbes from Mars infect the ecosystem on Earth.

NASA will be partnering with the European Space Agency or ESA in their Mars2020 Project, where two rovers will be exploring the Red Planet come next year.