Marijuana News: Cannabis Use Could be Traced Back to 2,500 Years in Western China, Researchers Find 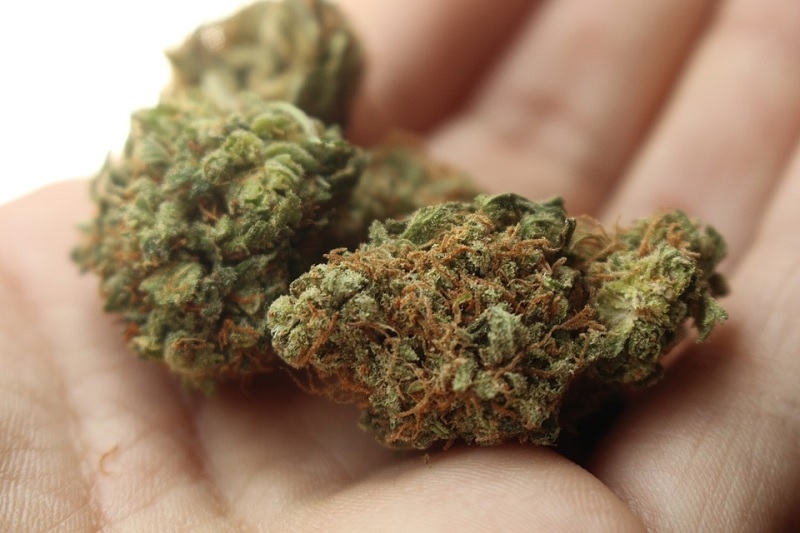 The legalization of marijuana use, whether medical and/or recreational, remains one of the highly debated topics all over the world. Interestingly, researchers found that people from 2,500 years ago have started consuming cannabis mainly for its psychoactive components.

Anthropologists and archaeologists from the Chinese Academy of Sciences in Beijing have found physical evidence that could prove that the use of marijuana was present two and a half millennia ago. Even more interesting was their findings that smoking pot in those days was actually part of rituals and religious activities.

The core of the study, published on Science Advances, was the extraction of 10 wooden braziers from eight tombs in the Jirzankal Cemetery within the far-western part of China. The braziers contained stones with burn marks. The materials were analyzed through gas chromatography-mass spectrometry and nine of the burner tools contained traces of marijuana.

Given that traces of marijuana were detected in the wooden burners, it is now believed that it is proof of the earliest practice of smoking or inhaling cannabis. And since several of the same materials were found in tombs within a known burial ground, it is very likely that smoking marijuana used to be a ritualistic practice during funerals.

The type of marijuana found in the tombs of Jirzankal Cemetery contained tetrahydrocannabinol or THC. It is basically the potent psychoactive component in cannabis. Previously, scientists found traces of pot in Jiayi Cemetery dating back to 1,000 years. But it did not have THC leading them to believe that marijuana, in this case, could have only been used for other purposes like clothes.

This then proves that marijuana was used in Jirzankal Cemetery 2,500 years ago likely mainly for its psychoactive effects. “It’s a wonderful example of how closely intertwined humans are and have been with the biotic world around them, and that they impose evolutionary pressures on the plants around them,” co-author Robert Spengler from the Max Planck Institute for the Science of Human History in Jena, Germany told National Georgraphic.