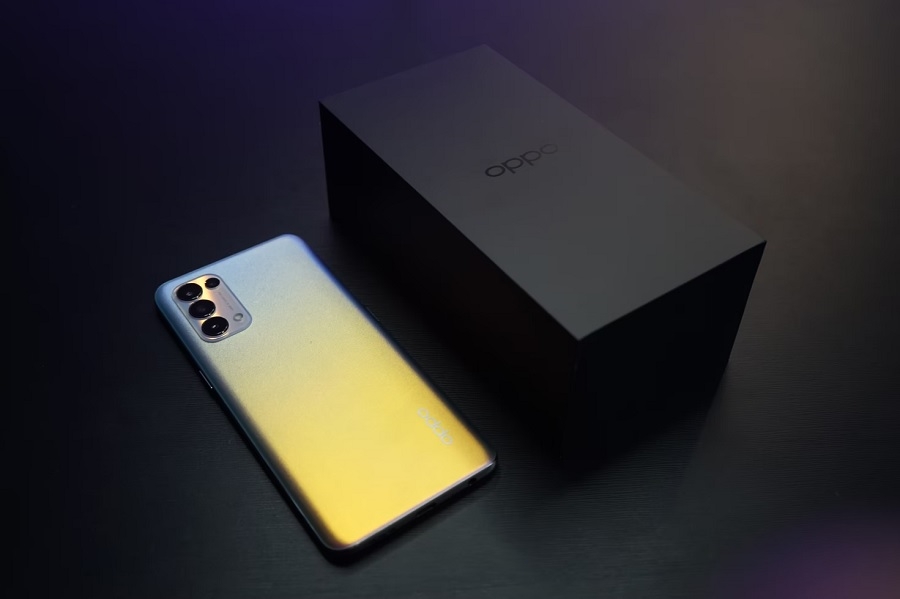 In the weeks leading to Oppo’s Inno Day conference, most people may have been expecting the company to announce its first foldable smartphone. However, the event had more in store for the brand’s fans after Oppo unveiled its first in-house chip called MariSilicon X.

It is worth noting that Oppo was also rumored to launch its first silicon. But some tech fans may have expected the company to announce a counterpart to Google’s Tensor chip, which was not exactly the case. MariSilicon X is not an SoC for a phone’s overall processing tasks, but it is a Neural Processing Unit that focuses on image processing.

Still, the announcement of MariSilicon X opens many possibilities for the performance of upcoming Oppo devices. In a blog post, Oppo emphasized that one of the perks of having MariSilicon X is its capacity to capture night videos in 4K resolution with AI processing technology.

“It also features greater dynamic range and better color reproduction, allowing each individual frame looking just as rich and defined as a still photo,” Oppo said. “It is the first time that 4K AI HDR Night Video capturing is made possible on Android phones.”

Oppo added that the MariSilicon X NPU is capable of delivering up to 18 trillion operations per second (TOPS) while maintaining 11.6 TOPS per watt of power-efficient performance. Its multi-tier memory architecture means the NPU has an extra 8.5GB/s memory bandwidth, thanks to its dedicated DDR.

The company also said the MariSilicon X would leverage its AI Noise Reduction Algorithm, allowing the chipset to perform 20 times faster than the Oppo Find X3 Pro. It is also built to capture images with a contrast ratio of 1,000,000:1 that should further improve the quality of images captured in low-light environments.

It is still unknown if Oppo plans on introducing an in-house CPU and GPU for its future phones. But 9To5Google noted that Google also introduced its own NPU first before launching the Tensor chip. For now, Oppo fans can expect the MariSilicon X to become available through the Find X4 series launching in the first quarter of 2022.