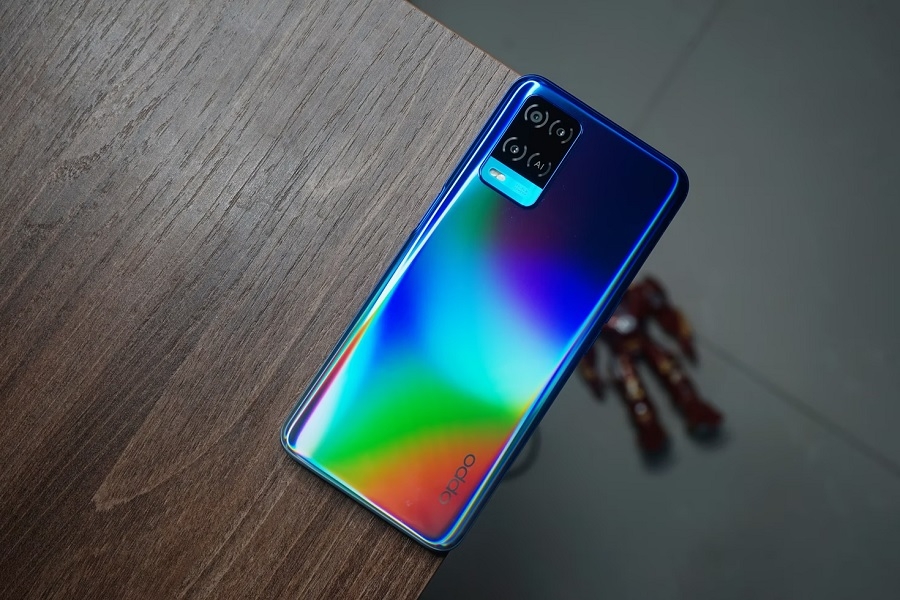 Oppo is close to officially unveiling its first foldable smartphone called Oppo Find N, but before that happens, a new set of marketing images for the device has leaked, revealing some details about its technical specifications and features.

After releasing the first leaked renders of Oppo Find N, Evan Blass updated his post on Twitter to share promotional images that provide details about the device’s specs. The texts in the posters are in Chinese, but after running them through Google Translate, one of the notable details mentioned is that the device’s main screen measures 7.1 inches.

In comparison, that is smaller than the Samsung Galaxy Z Fold 3 and Huawei Mate X2 that have 7.6-inch and 8-inch displays. But based on the recently leaked images, it appears that the company aims to present the compactness of Oppo Find N as one of its selling points.

The Oppo Find N uses low-temperature polycrystalline oxide (LTPO) OLED display technology and will offer a 0-120Hz adaptive refresh rate. The posters also note that the foldable smartphone’s screen has an 8.4:9 aspect ratio, 8,926 dimming zones, and 800-nit peak brightness. The promo images also highlight the device’s “multi-angle” use that would allow its owners to maximize the folding screen for various activities, including exercising, watching a movie, listening to music, and video calls.

Oppo also appears to emphasize Oppo Find N’s time-lapse photography feature. The foldable phone will have a dedicated interface that utilizes the 7.1-inch screen while in multi-angle mode, allowing half of the screen to act as photography controls when users are capturing 4K time-lapse videos.

One section of the marketing renders promotes Oppo Find N’s durability, along with the confirmation that it is certified by TÜV Rheinland. The leak also reveals that Oppo will offer two configurations of the device with 8GB RAM and 256 storage and another with 12GB RAM and 512 storage.

The Oppo Find N prices were not mentioned in the images and were only written as “XXXX” for both configurations. But tech fans will likely learn about that information this week. The foldable smartphone is confirmed to be unveiled at Oppo’s 2021 Inno Day on Wednesday, Dec. 15.