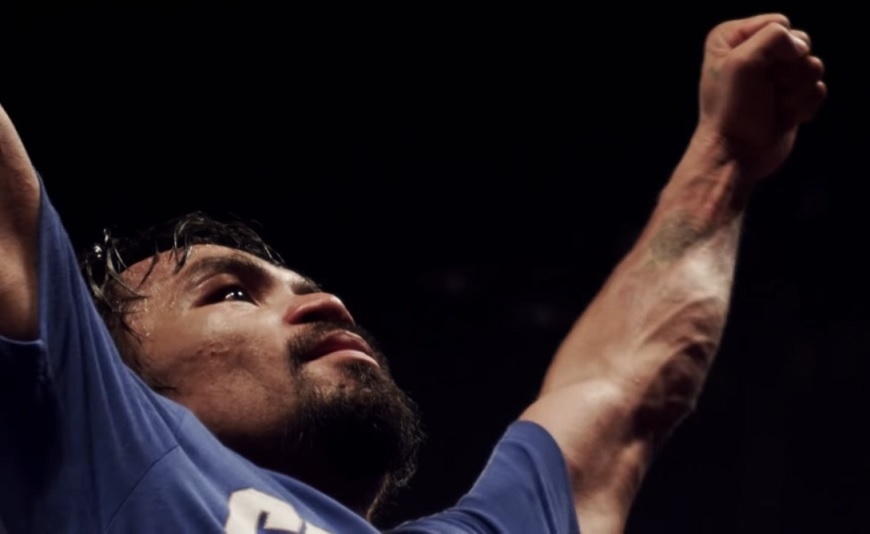 After more than a year of guessing and laying out wish lists on who should Manny Pacquiao fight next, the welterweight titlist from the Philippines has confirmed will be facing Conor McGregor. While many of the event details have yet to be set in stone, a representative already confirmed that Pacquiao has decided to donate a “huge portion” of his earnings to COVID-19 victims in his homeland.

Shortly after Pacquiao’s next opponent was confirmed to be McGregor, the Philippine champ’s business partner Jake Joson revealed what he plans with his earnings from his upcoming fight. In fact, COVID-19 victims in the Philippines are said to be the main reason Pacquiao agreed to have his next bout against McGregor.

“For the sake of all the Filipino Covid-19 victims, Senator Manny Pacquiao will be fighting UFC superstar Conor McGregor next year,” Joson told the Manila Bulletin. “The huge portion of his earnings will proceed to those who are affected nationwide by the pandemic.”

Joson added, however, that Pacquiao is not focused on boxing right now citing the ongoing effects of the pandemic in the Philippines where the boxer is also a member of the Senate. The Philippines has the longest and most stringent lockdowns around the world. Different levels of community quarantine guidelines have been in place all over the country since mid-March, but it has yet to stop local transmissions with the latest tally of confirmed COVID-19 cases at more than 307,000.

Pacquiao vs. McGregor: Where and when are they going to fight

Talks about the potential bout between Pacquiao, who currently holds the WBA (Super) welterweight title, and McGregor have started to make the rounds earlier this year with the MMA fighter mentioning its possibility on several occasions. The fight started to look more plausible with Pacquiao signed with Paradigm Sports, the same management as McGregor.

The fight was initially confirmed by McGregor on Twitter last week adding that the boxing event will be taking place in the Middle East. For several months now, Pacquiao’s next match has always been rumored to happen in the Middle East no matter who is the opponent attached to his name. A specific date for the event has yet to be announced, but both camps confirmed they are eyeing for a schedule in 2021. This is going to be McGregor’s second professional boxing record and Pacquiao’s 72nd.