Manny Pacquiao: Keith Thurman wants a rematch with the Filipino boxing champ and here’s the possibility 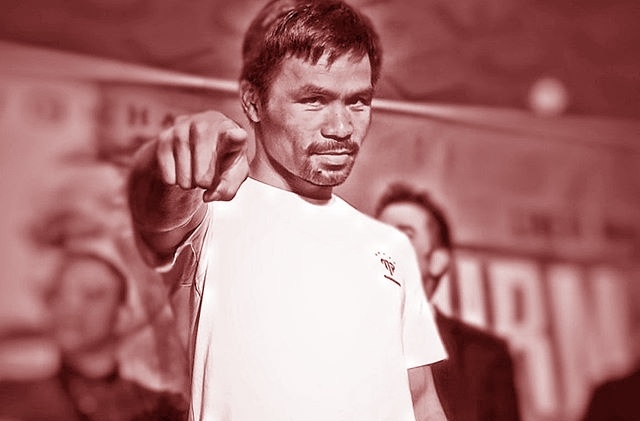 Manny Pacquiao is the most in-demand opponent today. In fact, almost all the active boxers in similar weight class as the Filipino boxing champ expressed their wish to face him in the ring.

Thurman’s desire for a rematch with Pacman

One of those who is calling on Manny Pacquiao for a fight is Keith Thurman. Yes, they have already fought in July 2019 and the latter lost in their 12-round split decision game. Now the 31-year-old American pro boxer wanted to get back at his rival thus he is aiming for a rematch, as per Boxing News 24.

“We’re working up early - respect to the Philippines,” the outlet quoted Thurman as saying. “I know you loved that last Pacquiao fight and I loved it too. I still want my get back, but I really just want to get back.”

The possibility of a Pacquiao - Thurman rematch

Then again, the chance that Keith Thurman will face Manny Pacquiao again in the ring is very slim. Firstly, it seems that the American boxer wants the fight to happen this year but Pacman is not available due to his work as a public servant in the Philippines.

He is busy helping his countrymen deal with the coronavirus pandemic so there is no time to even practice. In fact, it was already stated by Freddie Roach that Manny Pacquiao will not have a match this year.

With that said, the remaining options for Thurman are Shawn Porter, Mikey Garcia, Kell Brook and Terence Crawford. As for Manny Pacquiao, if he will fight again next year, the name that was most mentioned to be his potential opponent is also Mikey Garcia or perhaps, Errol Spence. Lastly, the UFC champ Conor McGregor’s rumored match with Pacman will not happen as handlers believe they are a mismatch.