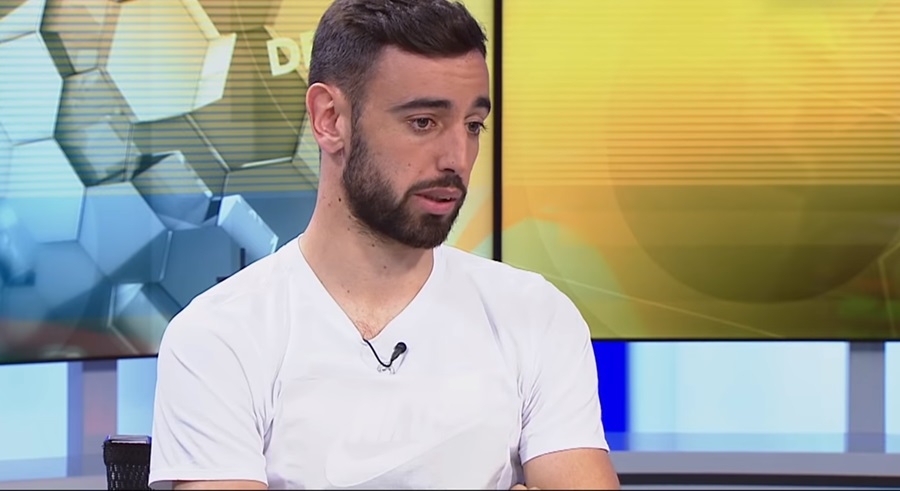 Bruno Fernandes’s transfer to Old Trafford has now gone down the drain following months of speculation that the trade is pretty much a done deal. Following the failed negotiations, fans were disappointed that Man Utd didn’t pull the trigger on the talented 24-year-old since the team needed someone to fill the mid-field position.

But it’s not just fans who expressed their dismay, but Man Utd legend Rio Ferdinand has also joined the chorus. Speaking with BT Sport (via Metro), Ferdinand said that while he admires Ole Gunnar Solskjaer’s commitment with [Marcus] Rashford and [Anthony] Martial, he also said that Bruno Fernandes would’ve been quite the addition to the roster.

“He must be looking to rekindle Paul Pogba’s form. They need to have a performance against Chelsea that shows they are on the right track,” Ferdinand said. Bruno Fernandes is currently making headlines yet again after showcasing his skills when Sporting went against Maritimo yesterday.

The mid-fielder was the one who set up Sebastian Coates for a great goal 28 minutes into the matchup that got Lisbon tied with Maritimo at 1-1. Later on, Bruno Fernandes performed a maneuver that completely took a Maritimo defender off-guard, highlighting the 24-year-old’s expertise in the midfield position, TheSun reported.

As for Bruno Fernandes’ future, he’ll be playing with Sporting for the rest of the 2019-2020 season. Man Utd fans were eager to embrace the Portuguese footballer into the fold since his season with Sporting last year was nothing short of brilliant, scoring 31 goals in 50 games.

Bruno Fernandes not a priority by Man Utd

Ultimately, Mad Utd settled to acquire center-back Harry Maguire on an £80m deal, making Maguire the priciest defender in Soccer history. But even with multiple media outlets claiming that Bruno Fernandes’ transfer with the Devils is almost a certainty, some have expressed their skepticism weeks before the deadline.

Among the doubters were Italian sports journalists Gabriele Marcotti. Marcotti previously said that given Bruno Fernandes’ skills and United needing to bolster the midfield position, it was suspicious that the team was remaining mum about the trade. He even said that he'd been told that the star isn’t on the top of the Devils’ priority list. Fast forward a few weeks later, and the journalist’s assessment is right on the money, proving yet again that rumors should be taken with a massive grain of salt.