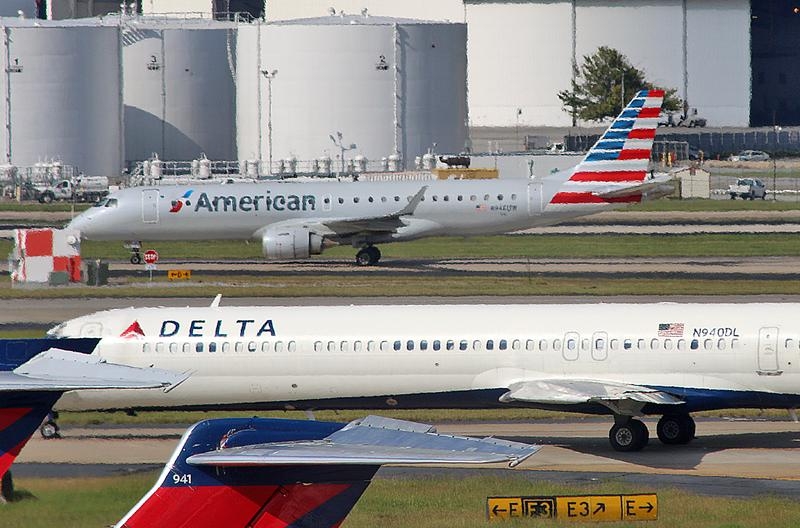 The CEOs of major US air carriers warned of a “catastrophic” aviation crisis in less than 36 hours upon AT&T and Verizon’s deployment of C-Band 5G service set to begin on Wednesday.

The carriers, including American Airlines, Delta Air Lines, United Airlines, and Southwest Airlines, warned that the 5G service could render a significant number of widebody aircraft unusable. They noted that it “could potentially strand tens of thousands of Americans overseas, and cause “chaos” for US flights.

According to the CEOs, unless the major hubs are cleared to fly, the vast majority of travelers and shippers will essentially be grounded.

The Federal Aviation Administration (FAA) has warned that potential 5G interference could affect sensitive airplane instruments, such as altimeters, and hamper low-visibility operations.

They added that on an ordinary day, there could be over 1,100 flight cancellations, diversions, or delays affecting 100,000 passengers.

On Monday, some airlines were already considering canceling some international flights arriving in the US on Wednesday.

On Jan.3, AT&T and Verizon, which won almost all of the C-Band spectrum in an $80 billion auction last year, agreed to buffer zones around 50 airports to reduce interference risks and take other steps to cut potential interference for six months. They also agreed to delay deployment until Wednesday, after previously delaying service by 30 days.

A concern is whether some Boeing 777s will be able to land at some key US airports after 5G service starts, as well as some Boeing cargo planes.

The airlines want to ensure that 5G is not deployed when towers are too close to airport runways until the FAA can determine how to safely manage it.

The FAA had cleared an estimated 45 percent of the US commercial airplane fleet to perform low-visibility landings at many airports where 5G C-band will be deployed.