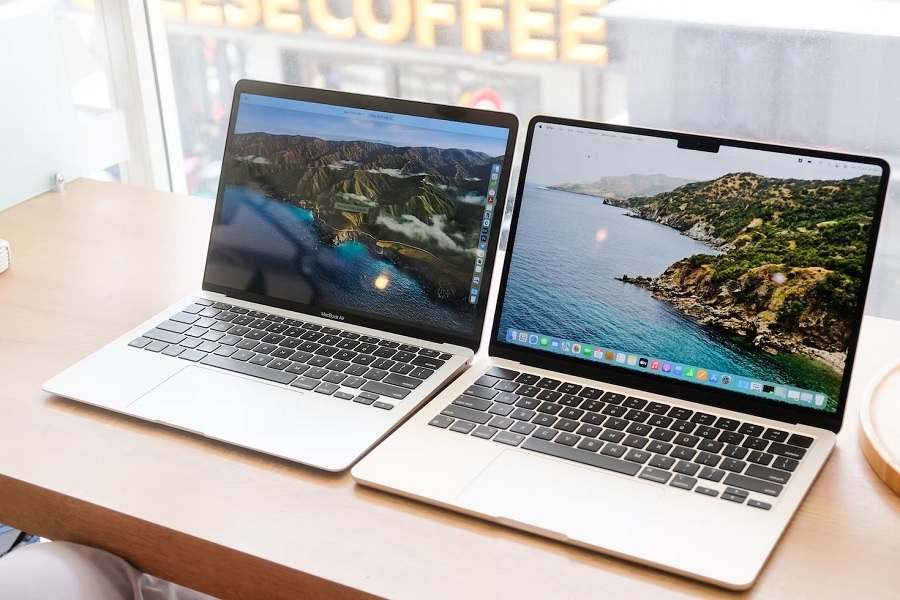 Apple is expected to close this year with the announcement of new Mac devices next month. But reports on what products the tech giant plans to unveil in 2023 are already making the rounds online, and it might include an all-new 15-inch MacBook Air.

Mark Gurman of Bloomberg reiterated in the latest Power On newsletter (via 9To5Mac) that a new MacBook Air with a larger display is still in the pipeline. There is not much information known about the upcoming MacBook Air aside from its larger screen size. But this is not the first time Apple was reported to be working on a 15-inch MacBook Air.

Aside from the screen size, details about the 15-inch MacBook Air are still scarce. But its 2023 launch window suggests it could be powered by a new Apple silicon. It is worth noting that Apple just introduced a major redesign for the MacBook Air this year, so the upcoming laptop may not be due for a design revamp yet.

Gurman also said in the newsletter released on Sunday that a new iMac with the M3 chip, a HomePod refresh, and the long-rumored Apple AR/VR headset possibly named “Reality Pro” could join the 15-inch MacBook Air in the new Apple devices launching next year. The journalist added that Apple is also working on hardware that combines the capabilities of Apple TV, HomePod, and FaceTime, which could be released in late 2023.

As mentioned, the iPhone maker is expected to have a few more announcements to make this year. Gurman says some of the Mac devices that are “highly likely” to launch next month are new Mac mini models with M2 and M2 Pro chips, new 14-inch and 16-inch MacBook Pros with M2 Pro and M2 Max, and M2-powered iPad Pros. The anticipated Mac devices’ biggest upgrade might just be their new processors, so the journalist suggested that Apple might just launch them through press releases.