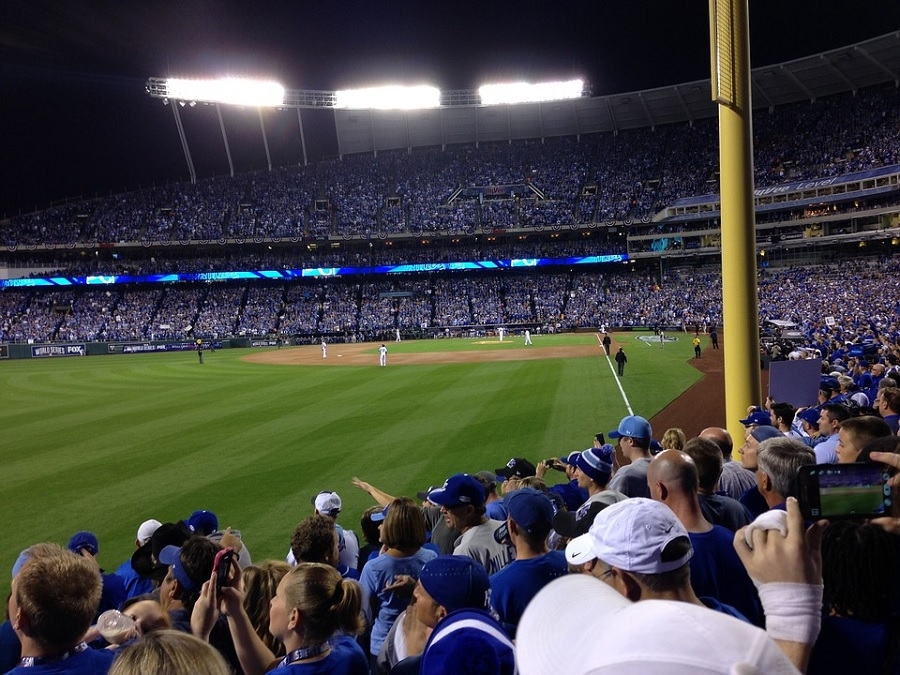 MLB World Series at the Kauffman Stadium | Photo by davebolander/Pixabay.com

The Major League Baseball (MLB) trade deadline has already passed, and the Houston Astros ended it with a bang. With barely any time left on the clock, the franchise closed a deal that brought Zack Greinke to them. Now, the team secures the no. 1 spot in power rankings and even named as World Series favorites in various reports.

MLB shaken by the trade deadline

Astros knew how important it was to acquire Greinke, and they celebrated the deal accordingly. The trade deadline results greatly improved the Astros' rotation with practically four starting pitchers at their disposal: Greinke, Justin Verlander, Gerrit Cole, and Wade Miley.

This week, various updated MLB power rankings have placed the Astros to the top, and they all attribute to the blockbuster Greinke deal. The player currently averages

Meanwhile, ESPN puts the team on no. 2 but still recognizes the addition of Greinke to be a major win for the Astros. In ESPN's rankings, the ultimate winner this week is the Los Angeles Dodgers with puts the rookie Dustin May's recent performance in the limelight.

Per the latest MLB team standings (via Baseball-Reference.com), the Astros are just on the third place (73-40). The Dodgers dominate the list (75-40) while the New York Yankees are currently in second place (73-39).

MLB 2019 postseason happens in fall with the playoffs slated to kickoff at the beginning of October. Without any disruption to the schedule, World Series will start on Oct. 22.

While the Yankees are currently at a comfortable spot in the MLB power rankings, they have other issues to deal with specifically the rehabilitation of their first baseman, Luke Voit. The 28-year-old athlete was forced to leave the game early on July 30 and was later diagnosed with a sports hernia.

Yankees manager Aaron Boone confirmed that Voit has been doing core exercises since getting injured, however, the team has yet to decide on the player’s treatment strategy. But surgery appears to be on the cards. Voit told New York Daily News that he is already feeling good and reportedly hopes he can treat the injury without going under the knife.