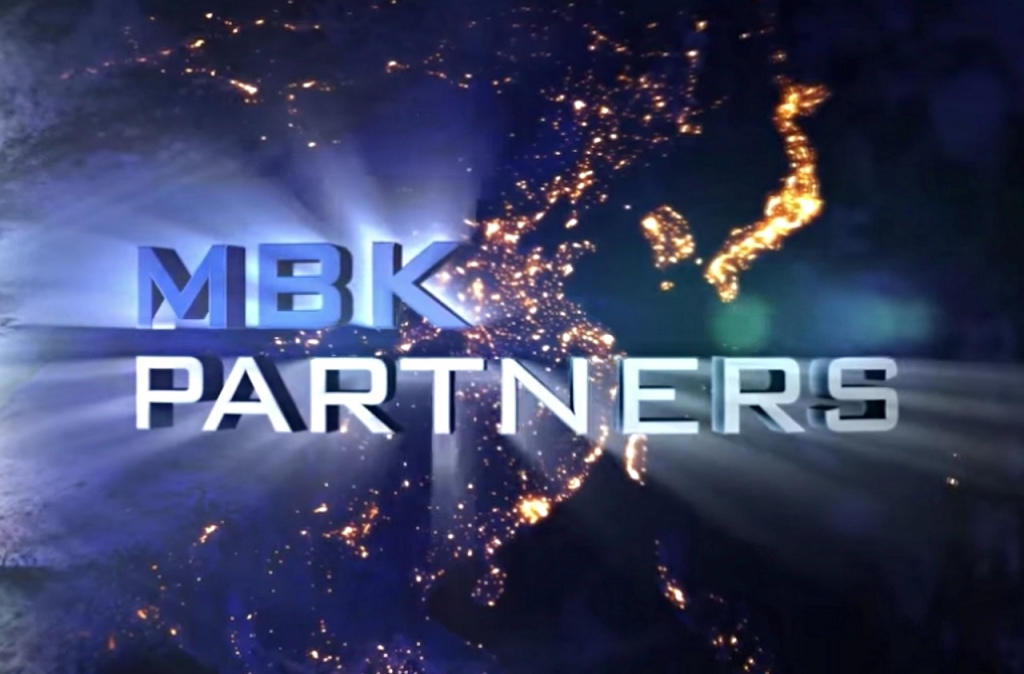 MBK Partners joins the race to buy Toshiba, and for this buyout venture, it formed a consortium with two major firms that include the American private investment firm based in Boston, Bain Capital, and the Japanese investment firm - Japan Investment Corporation (JIC).

The Korea Times reported that the investment banking sector said that MBK Partners teamed up with Bain Capital and JIC mainly to create a consortium. The group displayed its determination to buy Toshiba after submitting an offer in the second round of bidding last week.

The MBK Partners consortium is competing with CVC Capital Partners, Japan Industrial Partners (JIP), and Brookfield Asset Management for the acquisition of the multinational conglomerate headquartered in Minato, Tokyo.

The embattled Toshiba kicked off the sales process of the company in April, and it received several offers in the initial bidding round that was held in June. Kohlberg Kravis Roberts & Co (KKR), Blackstone, Brookfield Asset Management, MBK Partners, and Baring Private Equity Asia were the bidders at that time.

MBK Partners failed to become the preferred bidder in the initial round, so it has joined forces with Bain Capital and JIC to have better chances of winning. With the consortium, the three firms will have the opportunity to participate in the main bidding round.

Toshiba has an estimated value of KRW28 trillion, which is about $20 billion in US Dollars. Once the deal is completed, it will be the largest acquisition agreement in the history of Japan.

Prior to the second round of bidding last week, Bloomberg reported that the Japanese firm is aiming to get as many bids. The consortium of MBK Partners, JIC, and Bain Capital was not officially formed yet and was still in talks for the partnership. Apparently, the discussions ended well, and they bid for Toshiba’s acquisition as a group last week.

Finally, the share price of Toshiba shot up to around 1.5% in the morning before the second round of bidding, and the increase reportedly ended a three-day losing streak in the last week of September. The company’s stock rose by 10% this year, and this result gave it a $15.6 billion market value.