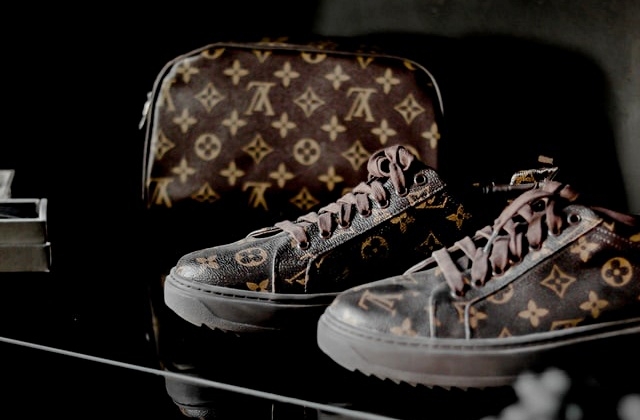 Louis Vuitton and the National Basketball Association (NBA) dropped new items for the second run of their collaboration. The collection was launched last weekend, on May 28, Saturday.

This is the second time that Louis Vuitton and the NBA are teaming up for fashion. They are releasing a new set of accessories, and these will be unveiled in time for Game 1 of the NBA finals this season between the Golden State Warriors and the Boston Celtics.

It was noted that the luxury fashion house's tie-up with the NBA has been extended many times, and this led to the solidification of their partnership in 2020. This means that their collaborative portfolio for fashion items and accessories is also expanding.

Ever since Louis Vuitton joined forces with the American pro basketball league for a number of initiatives such as apparel, mini hoops set, footwear, and trophy case, they have continued to work together to produce other items that now include an array of leather goods.

As per Hypebeast, the lineup of the items that they recently launched consists of backpacks, wallets, and small-sized duffel bags. All of them feature the luxurious leather that LV is known for and have the NBA's logo as well.

The famous silhouette image of the NBA has the LV logo inside it, and these designs are attached to all of the products. While there are already items available since May 28, more products are set to be released on June 2 via Louis Vuitton's website. The prices for the NBA and LV collection are not cheap and range from $650 for the wallet, $4,600 for the leather backpack keep-all, and $1,700 for the travel bag.

"Motivated by the exchange between French craftsmanship and American sports, Virgil Abloh created a limited clothing and accessories line uniting the emblems of the two institutions," Louise Vuitton stated in the campaign. "The collection adapts the designer's codes with the iconography of the basketball universe and honors the values of relatability and inclusion key to Virgil Abloh's vision at Louis Vuitton."

Finally, the LV x NBA collection sticks to its original premise of creating designs based on the active lifestyle of the NBA players. Their styles are applied to come up with great items that will surely be loved by fashion enthusiasts and fans.